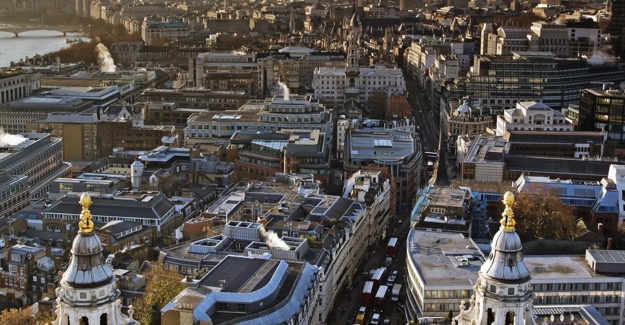 There are now a number of confirmed and proposed clean air schemes in UK towns and cities aimed at reducing harmful emissions from road transport which contribute to poor air quality. The majority of these schemes are Clean Air Zones (CAZs) which have restrictions on the type and age of vehicles that are allowed to enter them. Drivers of vehicles allowed to enter CAZs may or may not have to pay a charge to do so.

There is a government vehicle checker to help people determine whether they can drive into CAZs. More locations are being added to the checker as further details about confirmed CAZs emerge.

London operates an Ultra-Low Emission Zone (ULEZ) which is similar to a CAZ. Transport for London provides its own vehicle checker for drivers wanting to enter the ULEZ. The principles for setting up a CAZ in England are outlined in the Clean Air Zone Framework published by DEFRA and the DfT.

The map below has additional details about those clean air schemes which are confirmed and under consideration. It also shows those locations which considered a clean air scheme but are now compliant.

Minimum Euro emission standards for vehicles to gain entry to a CAZ: