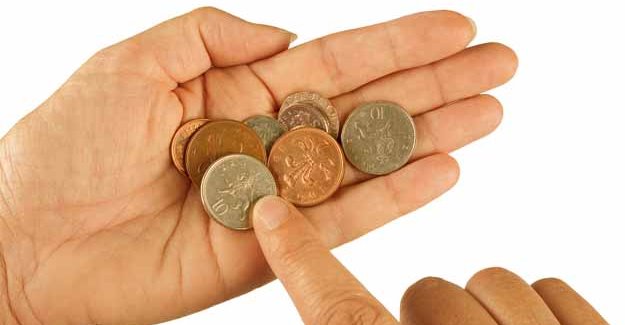 New figures reveal the least well off families in the UK have slipped further into transport poverty.

Around 800,000 car-owning households spent at least 31% of their disposable incomes on buying and running a vehicle in 2012, the latest year for which official data is available.

In the previous year they spent 27%.

These very poorest families (with the lowest tenth of household incomes in the country) had a maximum weekly expenditure of £167.

The high proportion of motoring expenditure by those least able to afford it is revealed in data obtained from the Office for National Statistics (ONS) by the RAC Foundation. The previously unpublished numbers were collected as part of the ONS Living Costs and Foods Survey.

“These figures are definitive. They give the official picture of the financial sacrifices being made by the UK’s poorest families to remain mobile.

“Even though there has been some relief at the pumps in recent months and reported falls in insurance prices, it will have done little to ease the burden on those already struggling to make ends meet.

“While record numbers of people now commute by car, including more than half of workers in the most deprived areas of the country, this data shows the cost of transport is a big hurdle to taking up employment.

“For the poorest car owners there is little opportunity to reduce their motoring costs further. They will already be driving as little as they can and will have cut back on things like maintenance. Nor are they likely to be able to afford to swap their car for a newer model with better fuel economy and reliability.

“Before tax we have some of the cheapest petrol and diesel prices in Europe but when you add in fuel duty and VAT the picture changes dramatically.

“The Chancellor rightly points out that he has frozen fuel duty since March 2011 yet almost 60% of the pump price still goes into his pocket.”

To see an interactive chart of how motoring costs have changed over the past decade relative to inflation follow this link:

The RAC Foundation is a transport policy and research organisation which explores the economic, mobility, safety and environmental issues relating to roads and their users. The Foundation publishes independent and authoritative research with which it promotes informed debate and advocates policy in the interest of the responsible motorist. The Foundation is a registered charity. Number: 1002705.

In December 2013 the Office for National Statistics published the Living Costs and Food Survey for 2012. This showed that of average household (car and non-car owning alike) expenditure of £489 per week, transport was the second highest at £64.10 (13%) after housing, fuel and power:

It was upon request that the RAC Foundation obtained from the ONS data relating to car owning households only.

Table: Weekly expenditure on motoring by households owning a car in the lowest disposable income decile (tenth) 2011 and 2012