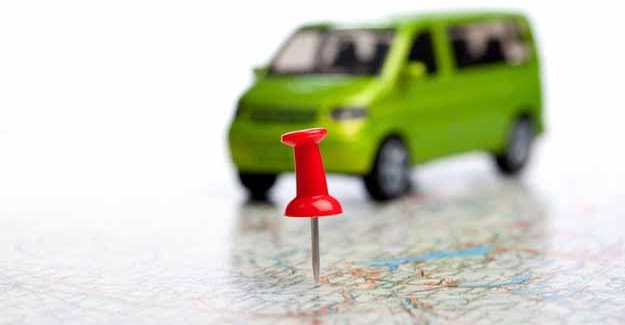 Research for the RAC Foundation shows there are already 100,000 people in London signed up to ‘traditional’ car clubs (such as Zipcar and City Car Club) which allow drivers to rent vehicles by the hour picking them up from scores of on-street locations before returning them to the same location later.