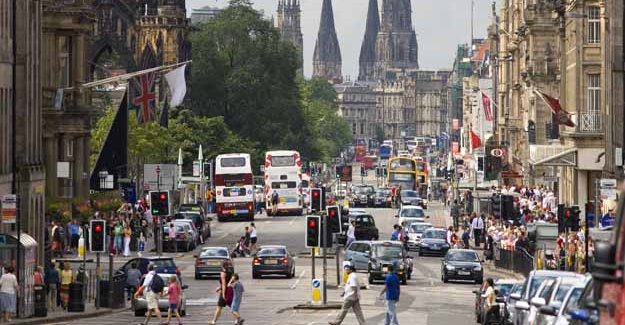 Local authorities in Scotland made a £33.6 million surplus or ‘profit’ from their parking activities in 2013/14, the last financial year for which data is available.

This is just higher than the previous year when the surplus was £33.4 million.

Data analysed by the RAC Foundation shows that between them, the 32 councils had a combined income from their parking activities – charges and penalty income from on- and off-street parking – of £73.3 million.

However the combined cost for councils of running their parking activities was £39.8 million.

Edinburgh had the biggest surplus (£15.3 million).