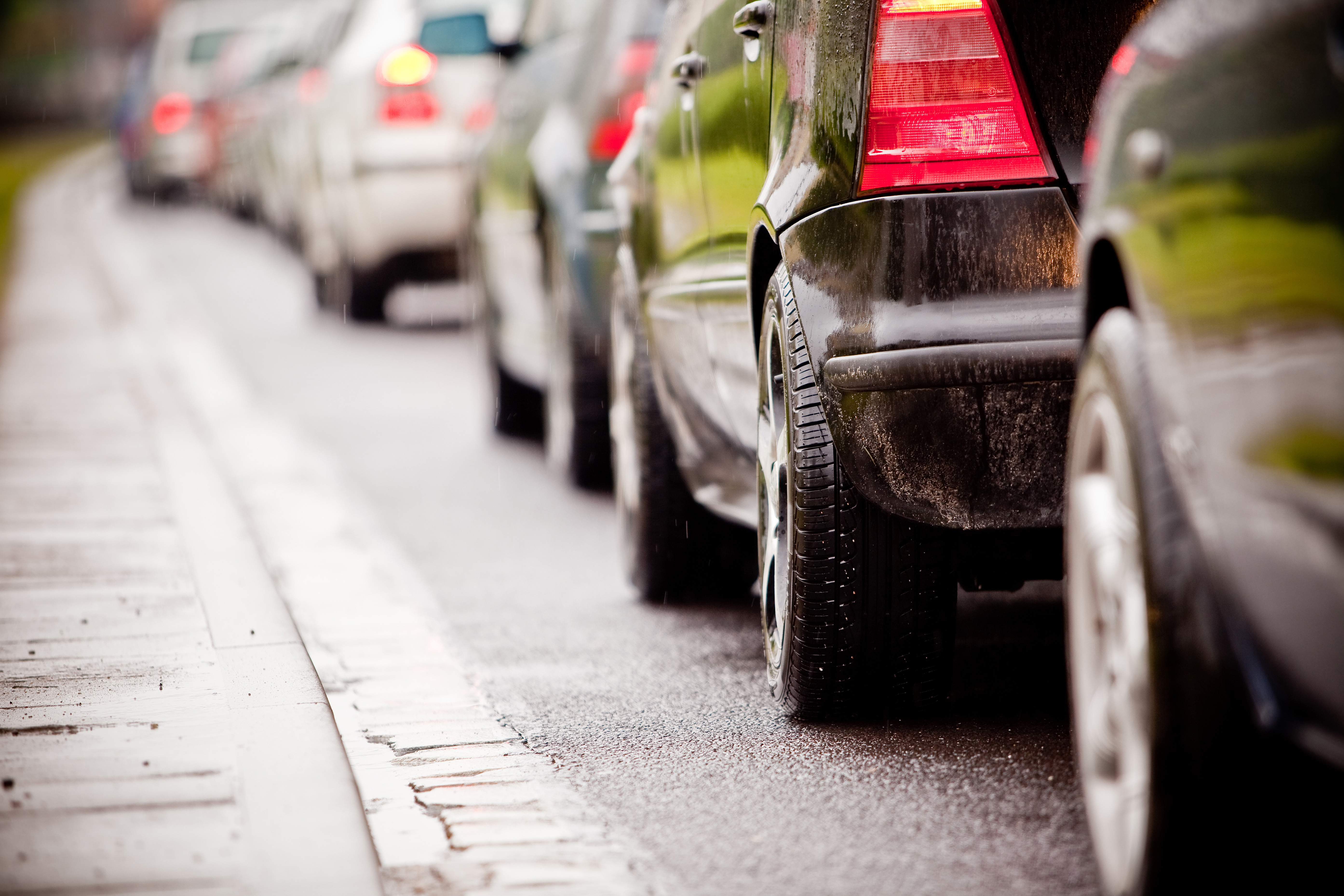 This was an increase of 6% on the £40.3 million made in the previous financial year.

The numbers are revealed in analysis of official data carried out for the RAC Foundation by transport consultant David Leibling.