Driving as an employment qualification20 Apr 2016 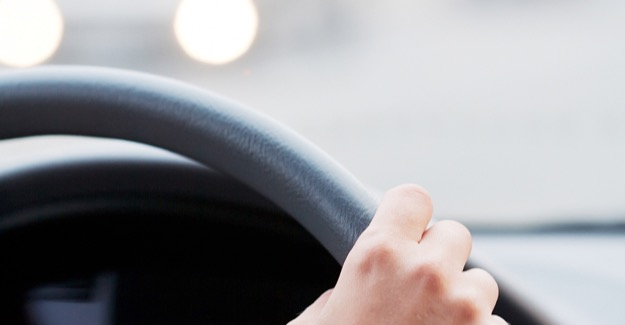 Almost one in six jobs requires the applicant to be able to drive.

The RAC Foundation has analysed a snapshot of the government’s employment database and found that of the 847,000 vacancies available in Great Britain in July 2015, 131,000 (15.4%) stated that a vehicle or licence was necessary for the post.

Another 7,700 (1%) of the jobs on the list from the Department for Work and Pensions said that a vehicle or licence would be beneficial or practical.

The RAC Foundation also looked at the vacancies shown on the England-only Skills Funding Agency’s apprenticeship database in September 2015.

Of the 16,100 situations vacant, 806 (5%) stipulated that applicants must have their own vehicle or at least the ability to drive. Another 1,326 (8%) stated that a vehicle or licence would be beneficial or practical. An additional 508 posts (3%) involved night working.

The research follows on from earlier work by the RAC Foundation which showed that 15.3 million (58%) of workers in England and Wales drive themselves to the ‘office’, while a further 1.4 million (5%) get a lift.