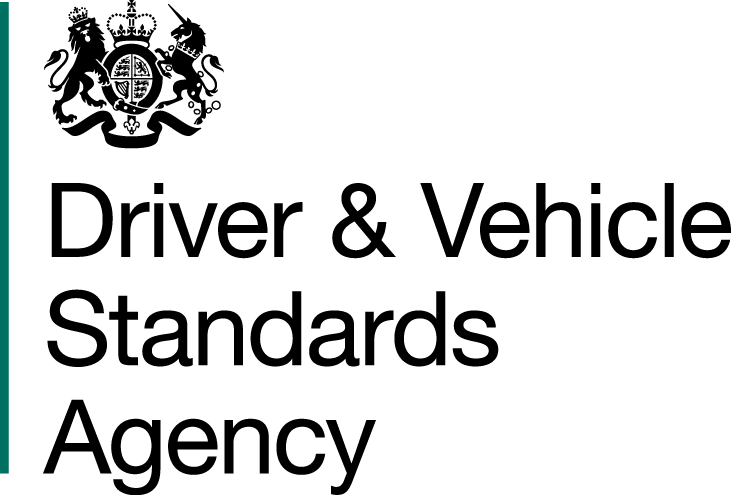 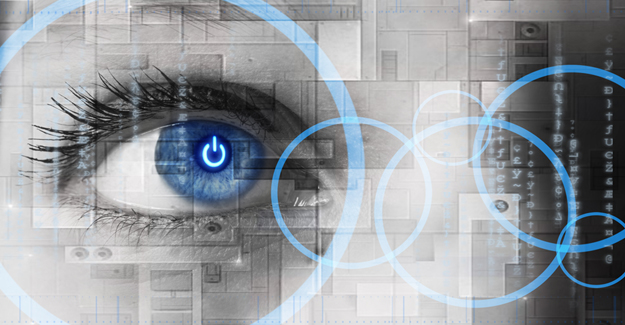 Virtual Reality promises much in terms of immersion and the evocation of more naturalistic behaviour, but we do not have clear evidence of the benefits in terms of driving-safety interventions. This research aims to fill this gap, by developing two 360° hazard tests (and associated training materials), and comparing them to single-screen equivalents. Once the benefits of 360 presentation can be clearly documented, and contrasted against the potential costs of simulator sickness, we will be able to judge the impact of such investment. This should ensure that future driving-safety interventions are more cost-effective.

Head-mounted virtual reality (VR) has seen a step-change in quality and application over recent years (Slater and Sanchez-Vives, 2016). This has led to great excitement in a range of organisations with responsibilities for transport safety. Notable VR attempts at improving road safety include AT&T’s “It can wait” campaign to reduce mobile phone distraction (360° video of driving, including hazards, that plays while the CGI driver interacts with a mobile phone); Road Safety Scotland’s “Don’t risk it” VR video (360° video of a test-drive that culminates in an unexpected hazard), and Leicester Fire & Rescue Service’s “Virtual Fatal 4 360” video of a car crash and its aftermath. Interest is also growing in the use of head-mounted VR as a training tool, with UPS being an early adopter. These VR tools offer huge potential for safety interventions, especially in the field of hazard perception.

Given the growing interest in VR environments for road safety assessment and training, the primary aim of this project is to identify what benefits a 360° environment provides for an HP testing and  training tool, above and beyond a single-screen HP test (for both video-based and CGI content, the latter produced with the assistance of JellyLearn.co.uk). This will be achieved via the following objectives:

This project commenced in September 2018 and will finish in January 2021.

Prof. David Crundall and colleagues at the Department of Psychology, Nottingham Trent University will be conducting the research with funding from the RAC Foundation, the Road Safety Trust and DVSA.

The final report was published on 31 August 2021. It can be downloaded here and also from the research section of the RAC Foundation website.

The VR Hazard perception test designed by Nottingham Trent University is now available to download free on the Oculus Store as part of its effectiveness evaluation.