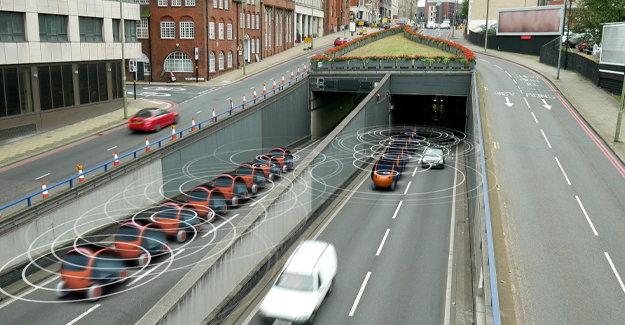 Analysis by the RAC Foundation shows that 87% of car-owning households in the UK are located within 5 miles of a supermarket petrol station.

However, that still leaves 2,255,866 car-owning households more than 5 miles from supermarket petrol.

Work by the Foundation shows that there are approximately 1,240 filling stations owned and operated by Tesco, Asda, Sainsbury and Morrisons across England, Scotland, Wales and Northern Ireland.

When the net is cast wider the study found that 97% of car-owning households are within 10 miles of supermarket fuel and 99% are within 15 miles.

The research is released as the latest petrol price war between supermarket fuel retailers continues. The full analysis shows that:

“Whatever your view on the competition between fuel retailers, this shows the vast majority of drivers are in reasonable reach of a supermarket forecourt. And given that most fuel retailers will cluster around centres of population there will be the chance to exercise some choice.

“But because we are talking about such big numbers of car-owning households there is still a significant amount of drivers who live in areas sparsely populated in terms of both people and services, and who therefore will have no real alternatives as to where they buy their fuel.

“We wait with interest to see what the current Office of Fair Trading call for evidence into the petrol and diesel sector concludes when it reports early in New Year.”

It excludes those forecourts with a supermarket branded shop but fuel sold under another supplier’s name – e.g. Tesco Express shops with Esso forecourts. Distances are ‘as the crow flies’.

You may reproduce the map with appropriate acknowledgement.

Figure 1: Proximity to supermarket petrol stations by 5, 10 and 15 mile radii.