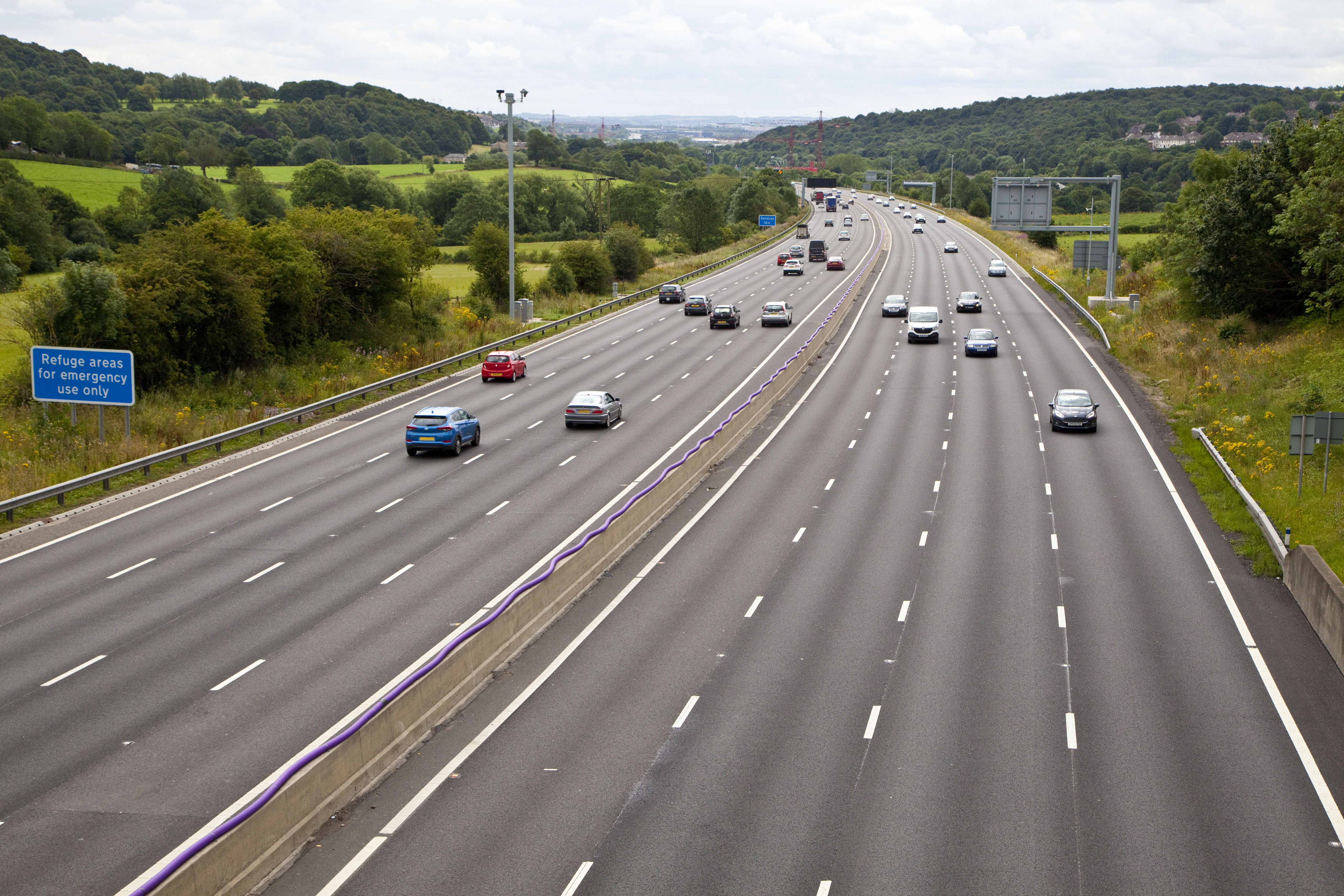 Eighteen measures to be implemented

A Government review has concluded that all lane running motorways are, overall, as safe, or safer, than conventional motorways.

However, ministers are introducing an 18-point action plan to make them safer still.

The Transport Secretary Grant Shapps says that a study of data from 2015-18 inclusive shows that “in all four year, the fatal casualty rate for smart motorways without a permanent hard shoulder was lowwer than it is on motorways with a hard shoulder.

However, the picture on serious injuries is mixed with a higher number of this type of casualty on ALR stretches in three of the four years.

Mr Shapps concludes that “some risks on these roads are greater, others are less” but overall “smart motorways are as safe as, or safer than, the conventional ones.”

The package of measures announced by Mr Shapps are:

“The stocktake appears to be a thorough piece of work, and the further measures he is proposing should be reassuring for motorists who’ve been voicing legitimate concerns about the loss of the hard shoulder from our motorways. More motorway capacity can help attract traffic from less safe roads.

“Most of Britain’s drivers will have passed their test long before so-called smart motorways started appearing, so we clearly need a major public information initiative to inform us on their safe use, in particular about getting to a refuge if they can in the event of something going wrong.

“Breaking down on a motorway, whether or not there is a hard shoulder, is a frightening experience, and motorists would be well-advised to check that their vehicle is in good shape well before driving down the slip road.”