Air quality plan threatens mosaic of confusion for drivers05 May 2017 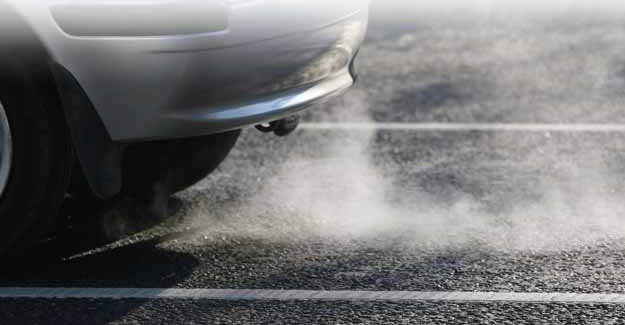 Emphasis for action put on councils

The government’s latest plans to improve air quality threaten to create a mosaic of confusion for drivers as different rules, regulations and restrictions operate in different areas.

In its consultation document the Government has outlined a range of measures it hopes will reduce air pollution and its impacts with many of the actions being taken at local level:

b. Buying ULEVs and encouraging local transport operators to do the same;

f. Working with local businesses and neighbouring authorities to ensure a consistent approach; and

g. Charging certain types of vehicles to enter or move within the zone.

The document also suggest that ministers will expect the car industry to do more to solve the problems caused by the vehicles they have made:

“Poor air quality persists in certain areas of the country as a direct result of the failure of the European regulatory system to deliver expected improvements in vehicle emissions. During the consultation period the Government will engage with vehicle manufacturers on what role they might play in helping to improve air quality. This could include participation in specific schemes, such as those outlined above. We will also continue to press car manufacturers to develop options for recalling existing vehicles to improve their real world emissions performance.”

In a supporting technical document ministers have offered up proposals for a possible scrappage scheme which would take 9,000 of the oldest diesel cars and 6,000 of the oldest petrol cars off the road, but acknowledges the negligible air quality benefits:

“The impact of scrapping 15,000 older petrol and diesel vehicles and replacing them with BEVs was estimated to deliver a 0.008μg/m3 reduction in average NO2 concentrations in 2020 (the first year in which air quality impacts from the scheme have been assumed). This would result in around 0.05% of the total stock of conventionally fuelled vehicles (ICEs) in 2019 being scrapped.”

“These proposals put responsibility firmly at the doors of town and city halls to come up with bespoke local action plans, and in more locations than were previously thought. The plans suggest that government is looking to the auto manufacturers to recall and retune cars to improve their emissions performance.

“The proposals rightly highlight the importance of cleaning up the largest, heaviest vehicles such as trucks and buses, and vehicles doing the highest mileages in the most polluted areas, such as cabs and vans.

“The risk for the nearly 12 million owners of diesel cars is a mosaic of confusion with different rules applying in different places. Anyone holding out for a scrappage scheme looks set for a long wait. Meantime we need a redoubling of effort to increase the take up of ultra-green cars, sales of which are currently underwhelming.”

“The government’s own calculations show just how difficult it is to devise a workable and cost effective scheme. Taking 15,000 old vehicles off the road barely scratches the surface of the air quality problem and would leave 99.9% of diesel owners still wondering what the future holds in terms of restrictions on the use of their vehicles and declines in their value.”