Army of gritters battle Beast from the East28 Feb 2018 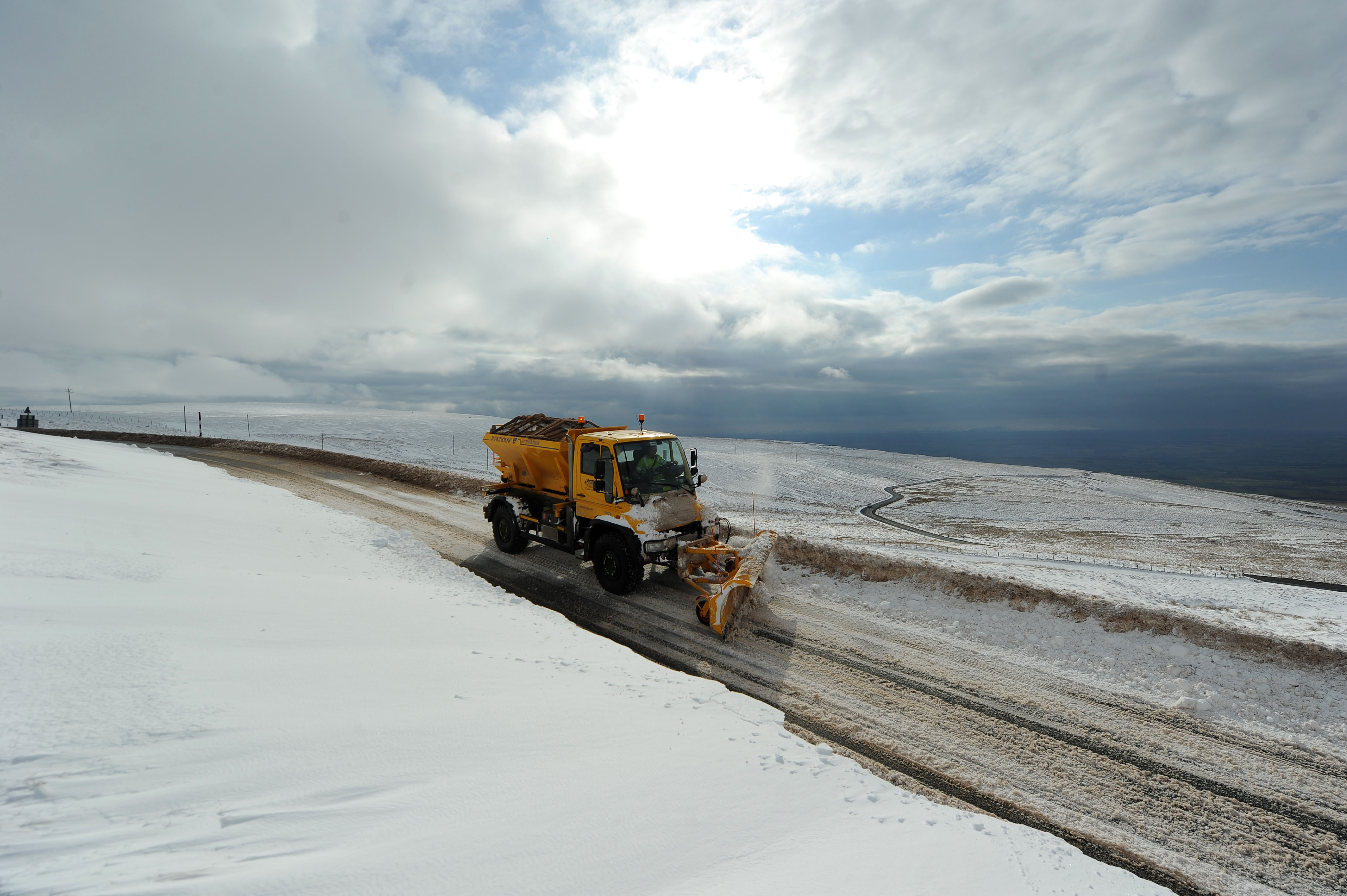 Across the UK, almost 4,000 gritters are on hand to tackle the icy blast forecast to bring blizzard conditions to most parts of the country.

Many of these vehicles will also be fitted with ploughs to clear away fallen snow but should more help be needed then 500 dedicated snow ploughs can be mobilised to force a way through to keep routes open.

Most of the vehicles will be owned by – or operated on behalf of – either councils to clear local roads or the government agencies that keep the motorways passable. However, a significant number will be deployed to keep facilities such as airports operating.

(Last November Highways England – which operates the English strategic road network – announced that it had more than 500 salt-spreading vehicles in its fleet together with 280,000 tonnes of salt; enough to cover 610,000 miles of motorway or the entire 1,896-mile English motorway network 322 times. https://www.gov.uk/government/news/highways-england-is-geared-up-for-winter )

The figures are revealed in RAC Foundation analysis of DVLA data which details the number of vehicles licensed in the UK by tax class.

It shows that licensed in the UK in 2017 there were:

When looked at regionally:

“Many lessons have been learned by highway managers since the appalling winters of 2009-10 and 2010-11 caught them on the hop.

“But although we can take some comfort from the fact that the stockpiles of salt and grit are much higher this winter, and that there are thousands of specialised vehicles ready to do the spreading, highway authorities faced with the ‘beast from the east’ have had to use their judgement to prioritise key routes and try to stay ahead of the weather. As many drivers will know this hasn’t always been possible.

“Even with the scale of the gritting fleet poised for deployment it would be unrealistic to expect every road to be kept clear of snow and ice at all times, so motorists need to be on their guard and, if the snowfall is as deep as some forecasters predict, be ready to ask themselves the question ‘Is my journey really necessary?’”