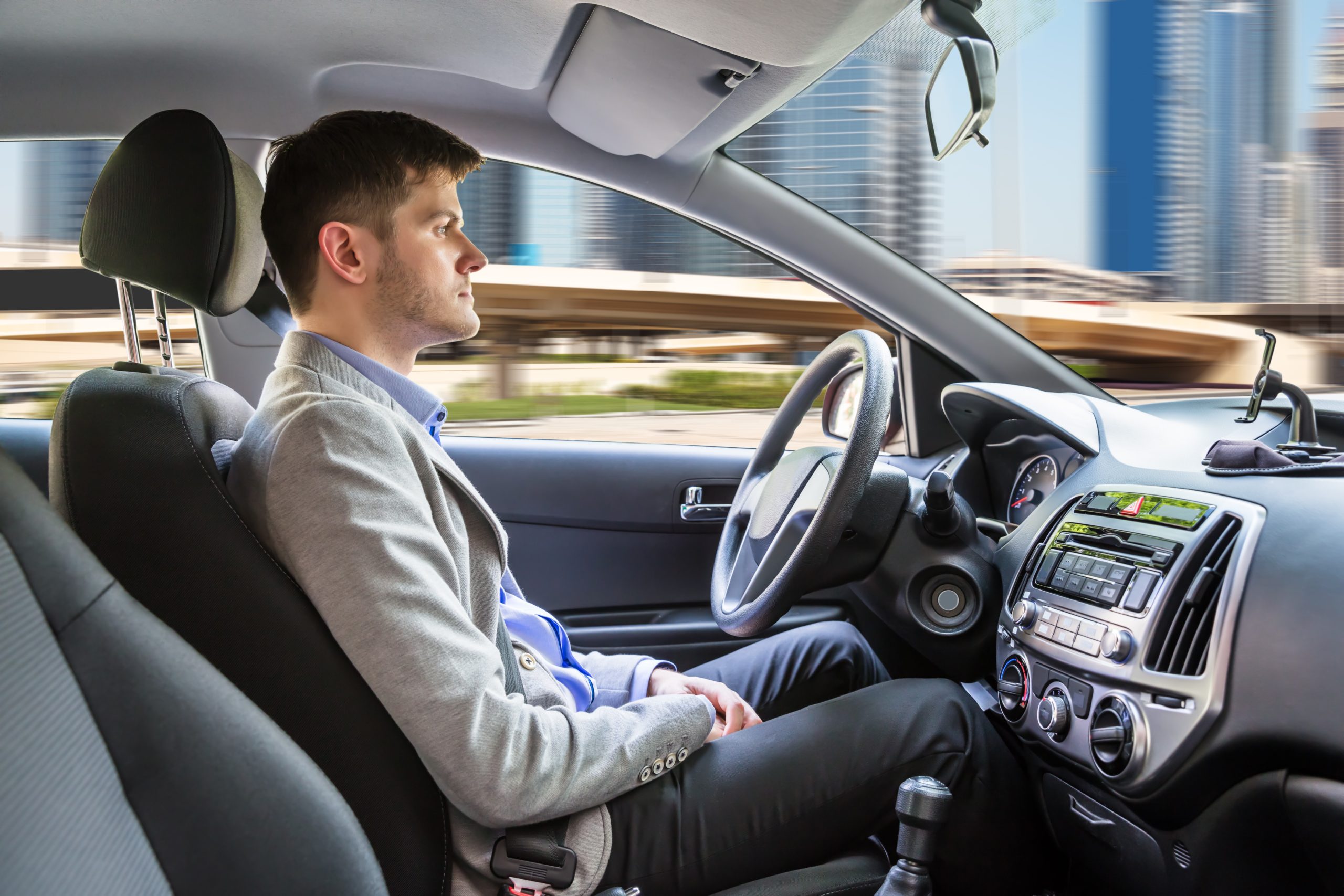 Minsters have signed off amendments to the Highway Code which mean the first wave of automated driving technology can be used safely.

The changes explain that “while travelling in self-driving mode, motorists must be ready to resume control in a timely way if they are prompted to – such as when they approach motorway exits.”

It will be illegal for drivers to use their mobile phones whilst their car is driving itself however, they will be able to “view content that is not related to driving on built-in display screens.”

According to the Department for Transport “the first introduction of the technology is likely to begin with vehicles travelling at slow speeds on motorways, such as in congested traffic” where they can utilise automated lane keeping systems (ALKS) at speeds of up to 37 mph.

Drivers will need to be ready to retake control when prompted by the vehicle.

If a crash occurs whilst the vehicle is in self-driving mode then “insurance companies, rather than individual drivers, will be liable for claims under those circumstances.”

Ministers are reminding drivers that with existing assistive technology, such as assistance systems like cruise control, auto start/stop and lane tracking, they must always remain in control of their vehicle. Assistive features are not defined as self-driving.

“Driverless cars promise a future where death and injury on our roads are cut significantly but there is likely to be a long period of transition during which vehicles are increasingly sophisticated but where drivers still retain much of the responsibility for what happens.

“The Highway Code has been updated a number of times in recent years to reflect the rapidly changing transport world we live in, and these latest additions will help us all understand what we must and must not do as we move forward to an environment where cars drive themselves.

“The final part of the jigsaw is to ensure these amendments are widely communicated to, ​and understood by,​ vehicle owners. Vehicle manufacturers and sellers will have a vital role to play in ensuring their customers fully appreciate the capabilities of the cars they buy and the rules that govern them.”