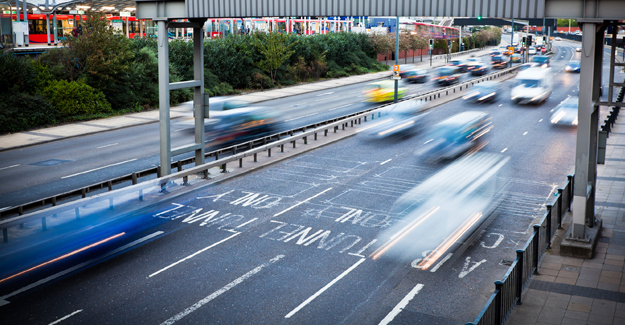 “Things can always be better but against a backdrop of deteriorating public finances this Autumn Statement was broadly positive for drivers and road users.

“The continued duty freeze indicates the Chancellor recognises transport is the biggest single area of household expenditure and two thirds of workers commute by car.

“However, it is worth remembering that even if fuel companies wanted to give petrol and diesel away for free they couldn’t. Drivers would still pay 69.5p a litre – 57.95p in fuel duty and VAT on top of that.

“The £1.3 billion earmarked for roads has been confirmed as new money. Most of the cash will go on improving the more than 200,000 miles of local roads that fall outside the strategic road network and that the majority of drivers use on a daily basis, however the local road maintenance backlog remains a formidable one with the cost to clear it entirely estimated by ministers themselves to be £8.6 billion.

“The Chancellor has also budgeted for another £600 million to be spent on roads and local transport over the next four years as part of the National Productivity Investment Fund. Will Mr Hammond be tempted to fast track major projects like the Trans-Pennine Tunnel and Lower Thames Crossing or remain resolutely local and use it to fill in potholes and create cycle ways?

“With the ultra-green car market still not fully fledged, the continued financial support will reassure car makers they are investing in an area that ministers are determined to see a success.

“Tucked away in the statement’s small print is a recommitment to the National Road Fund which will ring fence Vehicle Excise duty for spending on strategic roads from 2020.”