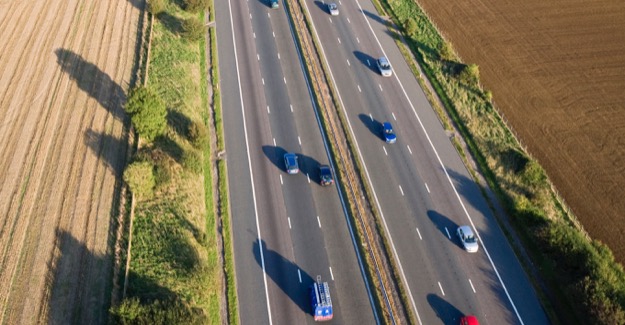 The RAC Foundation has welcomed the Chancellor’s Autumn Statement in which he said he would scrap the proposed rise in the fuel duty due on 1st January 2012 and bring forward a large-scale programme of infrastructure investment, the details of which have been outlined by Infrastructure UK.

“This is good news on fuel duty. Figures out today, show transport is the single biggest area of expense for the average household with £1 out of every £8 going on motoring. On paper the scrapping of the 3p fuel duty rise in January will cost the Chancellor about £1.5 billion, but it will bring real respite to the nation’s 34 million drivers and mean they can get out and contribute to economic growth, which should be good news for the Treasury.

“The infrastructure announcement is a huge vote of confidence in the benefits road schemes can bring. Last week the RAC Foundation published details of the ten unfunded road projects which would deliver the greatest returns. Today the Chancellor has announced that at least five of them will go ahead, providing anything between £6.40 and £9.70 of benefits for every taxpayer pound spent. Transport infrastructure facilitates economic growth and that has been recognised.

“There is a new and welcome coherence in publications over the last few days in relation to roads: today’s acknowledgement by Infrastructure UK that congestion is an issue, that roads are essential to economic growth and that there is a looming problem of having to provide for national traffic growth over the next decades; the recommendations of the Cook Review that government and the Highways Agency should take a strategic, long term view of what levels of service drivers can expect from our roads and act accordingly; and the provision by the Chancellor in his Autumn Statement of significant new funds for highly beneficial road improvements over the immediate future.”