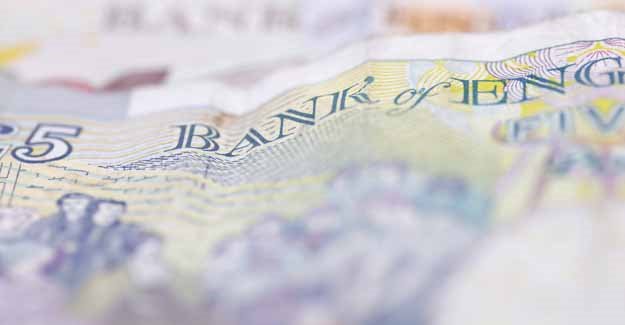 Chancellor costs himself a billion to protect millions of drivers

The Chancellor has announced that a planned 1.89p cost of living increase in the rate of fuel duty per litre has been scrapped. George Osborne made the announcement as part of his Budget 2013 statement.

“This news provides breathing space for families being smothered by the soaring costs of motoring, especially the 800,000 households spending more than a quarter of their income on operating a vehicle.

“Through this move the Chancellor will lose about £1 billion a year in duty and VAT income, but tens of thousands of people will be saved from being forced to give up their cars against a backdrop of generally rising running costs.

“It is welcome that George Osborne has listened to the concerns of the nation’s 35 million motorists about the inflammatory issue of near-record pump prices.”

The chancellor also announced that he would not be making any significant changes to VED bands in this parliament.

“The VED status quo indicates two things. The continuing dilemma amongst ministers on how, or if, to reform funding for road infrastructure, and a desire not to penalise drivers who bought low-carbon cars in the hope of cutting their motoring bills through the better fuel-efficiency they come with.”

There was also news in the Budget document that post 2015 there would be new bands of company car tax for ultra-low emission vehicles:

The full list of duty and tax rates is available in the 2013 overview of tax legislation and rates.