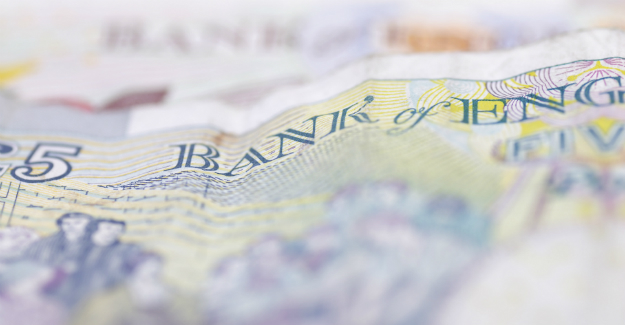 In Budget 2016 the Chancellor has announced that fuel duty would remain frozen for the next year.

Commenting on the news Steve Gooding, director of the RAC Foundation, said:

“Transport is the biggest area of household expenditure bar none, but 38 million drivers will be relieved it didn’t just get bigger still. And the Chancellor will hardly be out of pocket. As it stands Mr Osborne remains on course to collect more than £27 billion in fuel duty alone next year.

“The spectre of a fuel duty hike vanished when Mr Osborne said, ‘We understand that tax affects behaviour. So let’s tax the things we want to reduce’.

“With VAT and fuel duty already accounting for three-quarters of the price motorists pay at the pumps any increase would have been tantamount to the Chancellor deciding to drive people off the road.

“Instead this freeze will keep the economy moving and help the 60% of people travelling to work by car to do so affordably.”

(The chart above is available to embed on news websites. This is the embed code: <iframe class=”highcharts-iframe” style=”border: 0; width: 100%; height: 480px;” src=”//cloud.highcharts.com/embed/exawug”></iframe>)

And reacting to the news that tolls on the Severn Crossing will be halved when it reverts to public ownership in a couple of years’ time Steve Gooding added:

“On the face of it this is good news, but where are the sums? If a toll is needed to cover the cost of operating and maintaining this vital link then all well and good, but might the numbers show that the Chancellor could have gone further?”