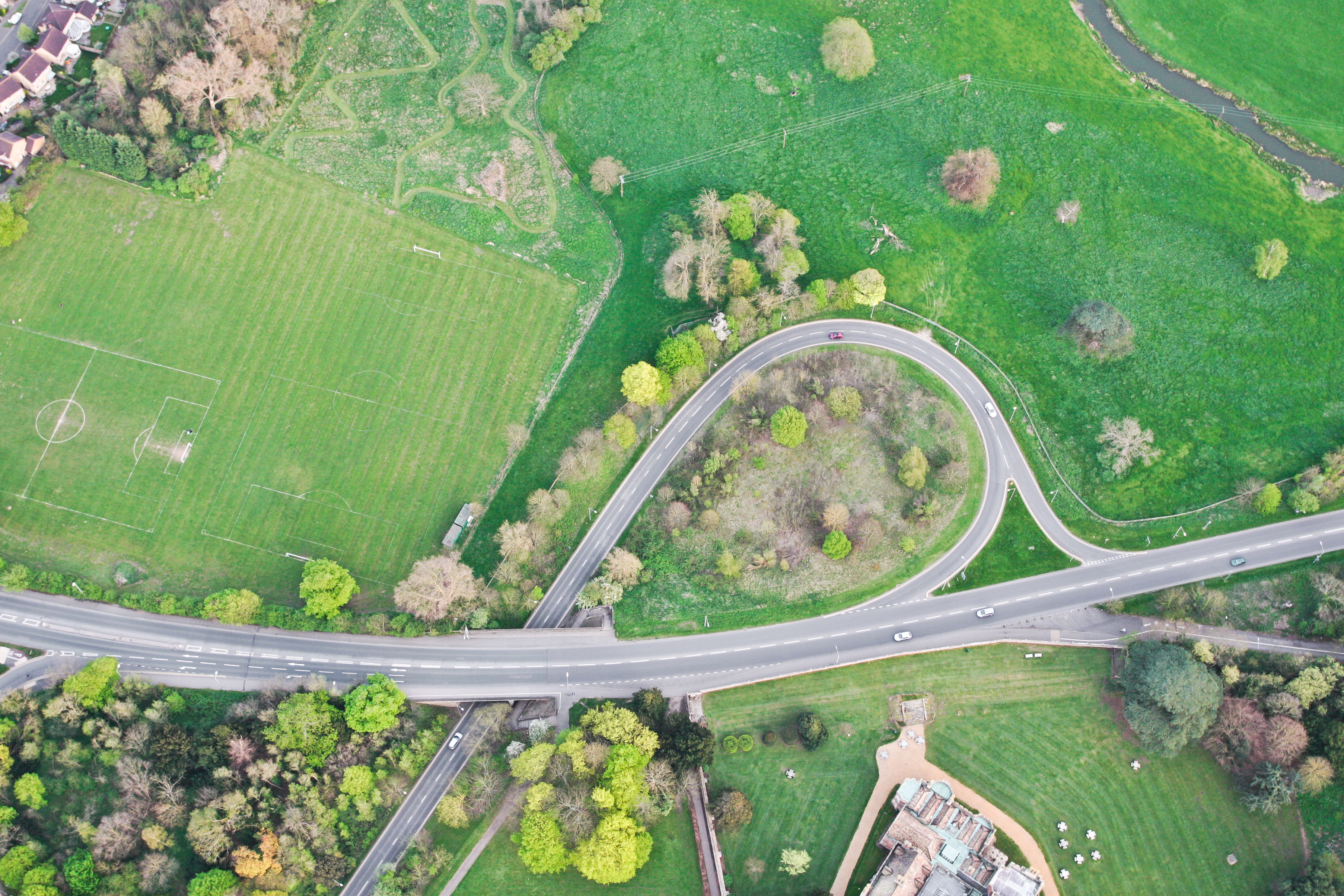 The Chancellor has announced in Budget 2020 that the general level of fuel duty on petrol and diesel will stay frozen for another year.

“The Chancellor clearly recognised that the coronavirus is creating unprecedented health and economic uncertainties and that because transport is the single biggest area of household expenditure any move to increase this burden would hit drivers’ wallets hard, especially those on lower incomes.”

However, the Chancellor also announced that the rebate on duty paid on red diesel would be abolished from April 2022 with some exceptions where it is used for agriculture, fish farming, rail and for non-commercial heating.

Rishi Sunak MP also committed £403 million to keeping the plug-in car grant running until 2022-23. An addition £129 million is to be made available for the plug-in van, taxi and motorcycle grants over the same period.

It was confirmed that Road Investment Strategy 2 would proceed with funding of £27 billion between now and 2025. Schemes are to include:

Additionally, the RIS2 document highlights which of the proposed schemes are smart motorways.

It says that these are “subject to stocktake – the sequencing of smart motorway projects will be revisited in light of the smart motorway stocktake when it is concluded. Those that have yet to start major works or which are still in development may have to be rescheduled subject to the findings of the stocktake. Highways England will provide more detail on the status of individual projects later this year.”

“Since 1991 there have been over 50 different proposals for removing traffic from the Stonehenge site, with the most recent tunnel having been confirmed in 2017.

“You can certainly hear drivers on the route, and almost the stones themselves, heaving a sigh of relief that the scheme is to go ahead rather than being sent back to the drawing board yet again.

“Motorists seeing the relatively small number of new projects which are in limbo subject to the results of the stocktake might be more interested in the review’s implications for the many miles of current smart motorway schemes nearing completion but which have been on hold. Resolving any design issues and reassuring drivers about their safety must be at least as high a priority as cracking on with any new project, smart or not.”

There was also money earmarked for local roads with an extra £500 million a year over the next five years to help tackle the pothole problem.

“Total spending on Britain’s local roads has bumped along at around £5 billion annually for the past decade. The question with the funding is not whether it seems like a lot of money but whether it is enough money?

“The evidence of motorists’ eyes is that the already-poor state of the roads has worsened significantly following the recent flooding and storms. Whilst the humble pothole is the poster child for a lack of cash for maintenance our own research shows 3,000 council bridges are substandard and the one-time cost of clearing the backlog of work on all 71,500 local authority bridges is now £5.5 billion.

“Drivers can still dodge most potholes but when it comes to bridges, finding a way round one that is closed can involve a huge amount of time and effort.”

One other thing to come out of the Budget was the publication of a call for evidence on Vehicle Excise Duty. In particular the government wants to know about the effects of moving to a granular system on first registration. This would mean cars no longer put into a broad band when it comes to determining the rate of VED in relation to CO2 emissions but making a calculation based on the exact carbon emission figure.

“It is clear that the sweeping simplification of the VED system a few years ago went too far in removing the graduated cost incentive to choose less polluting models. Going granular on CO2 might seem like the pendulum is swinging back too far the other way, but in principle looks more sensible than linking VED to the car’s list price.

“The trick will be in ensuring any revised system dovetails with company car tax and lease plans, given how few new cars are actually bought outright up-front by individual motorists.”