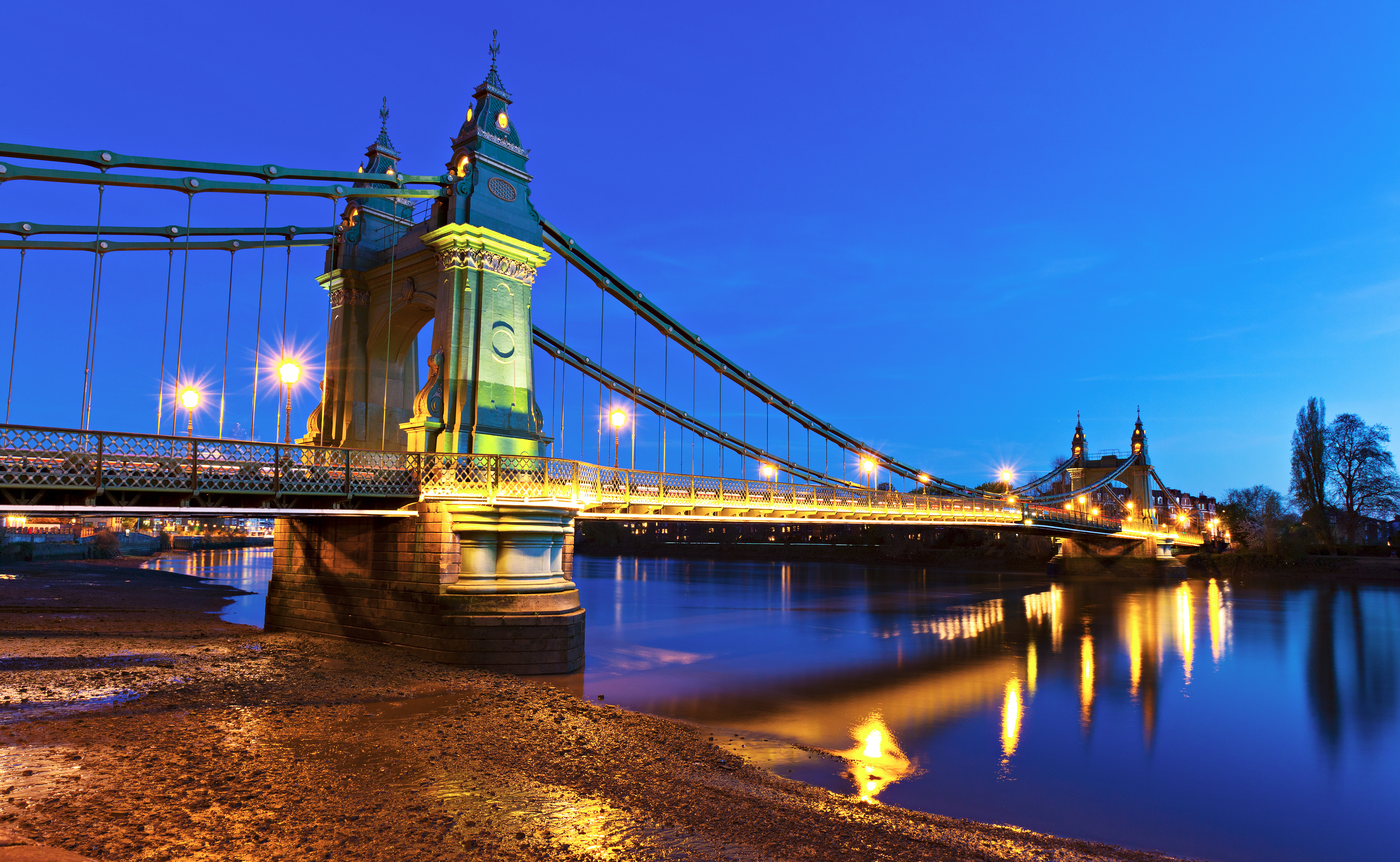 The council that took the decision to close Hammersmith Bridge has blamed bus companies and Transport for London (TfL) for its closure.

The bridge, which owns the bridge, has been shut to motorists because of structural failure, though it remains open to pedestrians and cyclists.

Hammersmith and Fulham Council says that up to 2015, 100 buses an hour were using the structure.

After that bus companies agreed that no more than one bus per hour would cross the bridge but the council says “the bus companies consistently breached that agreement, ignoring our engineers’ warnings that this would cause a critical structural failure.”

The cost of repairing the bridge is estimated to be at least £40 million.

The council says that TfL – which is responsible for maintaining the bridge – wasted £43 million on the “failed Garden Bridge folly”, money that could – they claim – have been better invested in fixing Hammersmith Bridge.

In January this year the RAC Foundation calculated that the cost to clear the local authority bridge maintenance backlog in Great Britain stood at £6.7 billion, while some 3,177 of the 71,652 bridges under council control were deemed substandard.

“In a road network as comprehensive as ours, you might expect that some older bridges on minor backwaters might need to be weight restricted or even taken out of use, but surely, that should not apply to key structures in our city centres.

“Of course, we must look to our highway authorities to ensure our safety is given the highest priority.

“What the closure of this bridge brings home is the scale of traffic impact and disruption to our travel that can follow – the worrying question is where else similar issues might arise if we fail to tackle the squeeze on road maintenance budgets.”