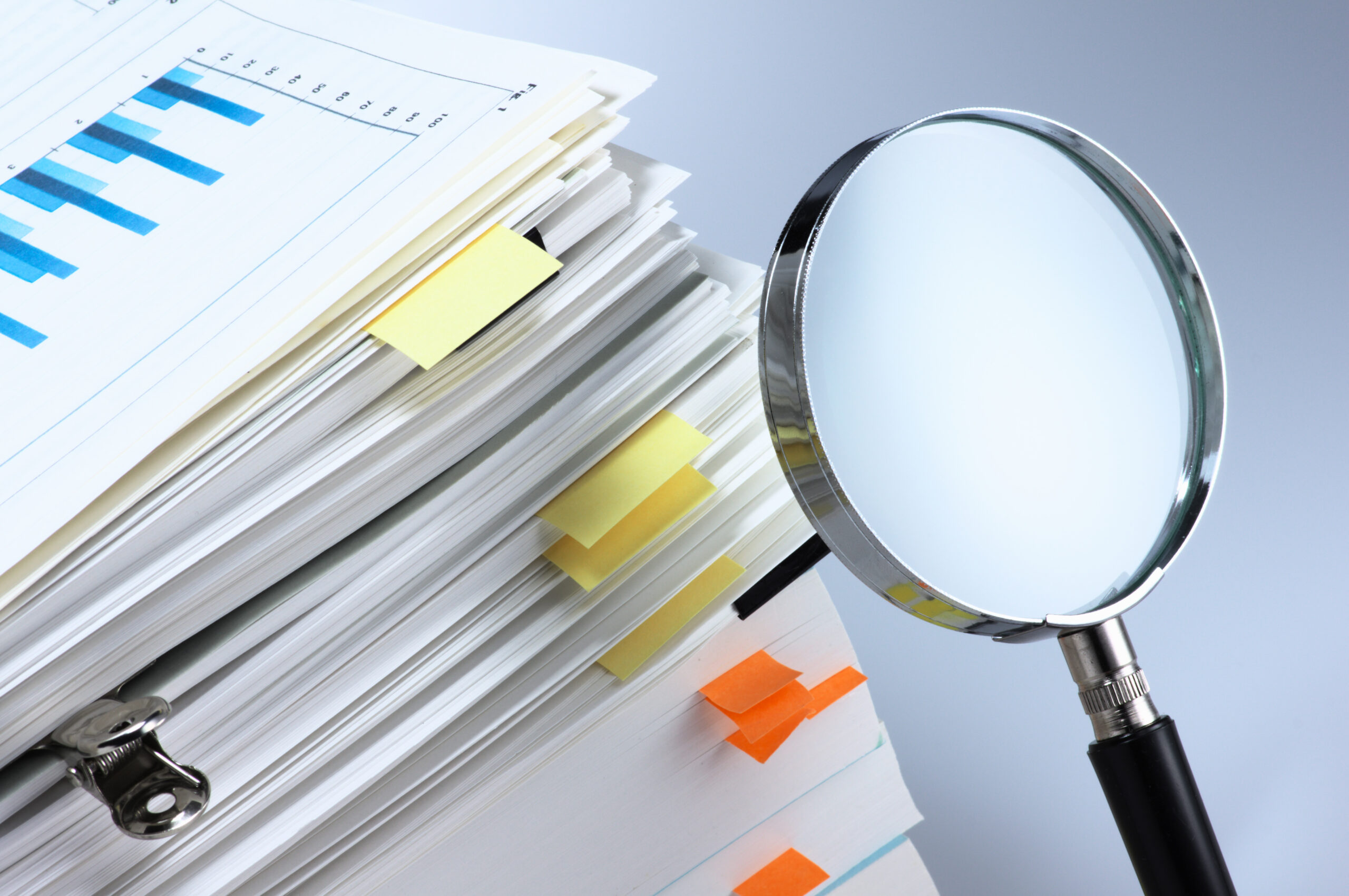 RACF responds to news of fake copies of the Highway Code

The Driver and Vehicle Standards Agency (DVSA) is warning drivers about fake copies of the Highway Code.

According to the DVSA the knock-off books are “almost identical to the official Highway Code; however, they contain incorrect road safety information.” This means drivers relying on them could fail their theory and practical tests and possibly even be committing a road traffic offence.

The DVSA says there are three key ways to distinguish the fakes from the real thing:

1.           Compare the bar code numbers; the official copy has an ISBN number above its barcode.

3.           The official version of The Highway Code has a matte cover, the fake version has a glossy cover.

“To ensure you are buying an official copy of The Highway Code, you can purchase a copy from our official publishers, The Stationery Office (TSO).”

It is also available free of charge online on the gov.uk website.

“It might not be immediately clear why criminals would choose the Highway Code to counterfeit, until you look at its sales figures.

“In April this year a new edition of the Code reportedly topped the bestseller list, shifting 19,000 copies in a week.

“With hundreds of thousands of learners preparing for their driving test each year, the Code – first printed in 1931 – has been in constant demand.

“To preserve their safety and their bank balances, new drivers should ensure they are buying from a reputable source or use the online version of a book that seemingly never goes out of fashion.”