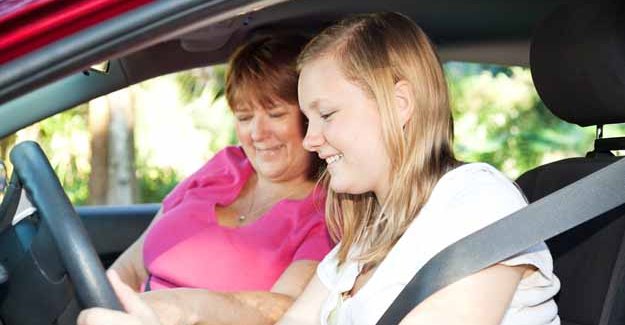 Grim toll on the roads

Road accidents eclipse stabbings, shootings, suicide by hanging and substance abuse combined as the biggest killer of the young, other than illness.

Between the ages of 15-24 a person is seventeen times more likely to die on the roads than be fatally assaulted with a weapon, including guns and knives.

These are amongst the grim statistics uncovered by the RAC Foundation to coincide with the launch of the UN Decade of Action on Road Safety on 11th May 2011.

In 2009, a total of 2,605 people died in Great Britain and Northern Ireland in road accidents. While this was only 0.5% of all deaths in that year, road accidents account for a quarter of all fatalities amongst those aged 15-19.

Commenting on the findings, Professor Stephen Glaister, director of the RAC Foundation, said:

“Road crashes are taking a terrible toll on our young people, yet as a society we seem to ignore the carnage happening on a daily basis. Instead the headlines are dominated by gun and knife crime. While this violence is shocking it has to be seen in the context of a much bigger killer – accidents on the roads.

“Day in, day out, seven people of all ages are being killed on the roads across the UK. We should regard this as intolerable and afford it the same attention as those other areas of untimely death which capture the imagination of politicians.

“We have an enviable road safety record in this country, but our figures show it could be better still. Many deaths are preventable – through better law enforcement, better roads, better cars, better driver training – and it is important the Government’s soon-to-be-announced new road safety strategy is radical enough to keep up the good work.”

The UN Decade of Action on Road Safety is launched on 11th May 2011. Its aim is to reduce the 1.3 million people killed on the world’s roads annually, and the 50 million who are injured.

The full briefing note is available at:

In the UK the following organisations have pledged to support the UN Decade of Action on Road Safety: