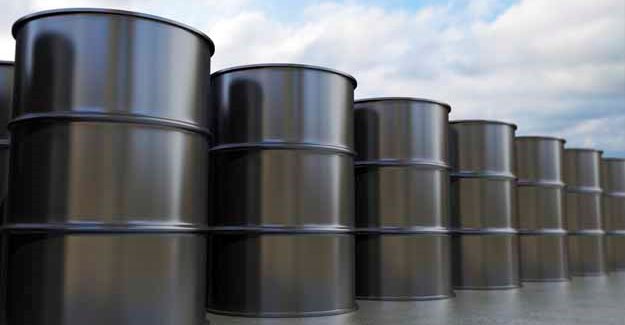 Diesel drivers could have paid as much as £250 million more than necessary at the pumps because retailers have not passed on plummeting wholesale prices.

Six weeks ago the price of diesel at the refinery gate fell below that of petrol and has been about 2p a litre lower ever since.

However on the forecourts diesel has been around 4p a litre higher in price over the same period.

As of 8 July the retail margin (which covers forecourt costs and retailers’ profits) on petrol was 1.8p a litre for petrol. For diesel it was 10.2p a litre.

The RAC Foundation calculates that if diesel was priced with the same margin as petrol then diesel drivers could have been as much as £250 million better off.

In March the Petrol Retailers Association – which represents independent fuel traders who account for 70% of the UK’s forecourts – said many businesses (such as hauliers and fleet operators) purchased their diesel using fuel cards and the rates they pay are often less than the headline pump price. However it also said:

“Currently the margin available on petrol is extremely low – and so higher margins may be taken on diesel after adjusting for the severe margin depressing effect of fuel cards to the independent retailer sector.”

The difference in wholesale prices has actually increased over recent weeks (see chart below):

There are currently 10.7 million diesel cars in Great Britain and 18.6 million petrol cars.

“Drivers of diesel cars could be forgiven for feeling short changed.

“While it can take a couple of weeks for shifts in the wholesale price of fuel to feed through to the forecourts, it is now six weeks since the cost of petrol at the refinery gate overtook that of diesel. If ever there was ever a case of sticky prices this looks like it.

“Based on the wholesale prices we had been predicting good news for diesel drivers in the form of falling pump prices but they have strangely failed to materialise.

“It is not unreasonable for retailers to make a fair profit but once again we need to ask why pump prices need to lag so far behind wholesale prices.”

All of the RAC Foundation’s fuel and oil price data is available on our website:

This is a link to the Petrol Retailers Association press release from March this year: