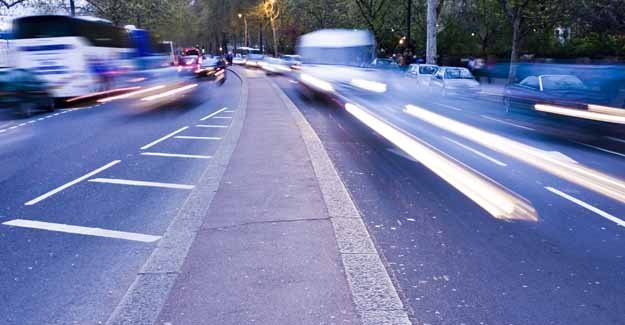 It is also harder for people with depression to adapt to the end of British Summer Time. Feelings of “jet lag,” and disturbed sleep patterns, can last for up to 5 days after the clocks go back. This effect is also strongly felt by young motorists, in the 18 – 30 age group, who are already at higher risk of being involved in an accident ***

The end of British Summer Time is always marked by a stark rise in the number of motorists hurt or killed on the UK’s roads. In 2006, 1,211 motorists were killed or seriously injured in October, rising to 1,340 in November****.

RAC Foundation Head of Campaigns Sheila Rainger said: “Motorists should be aware that the winter blues can affect their driving. If it’s possible, changing the time of the commute to travel in the light will make a big difference to concentration and reaction time.

“Employers can help by signing up to National Commute Smart Week and allowing their staff to travel at a time which suits their motoring body clock.

“If it’s not possible to change the time of the journey, motorists should allow a little extra time and take a few moments to focus before switching on the ignition.”