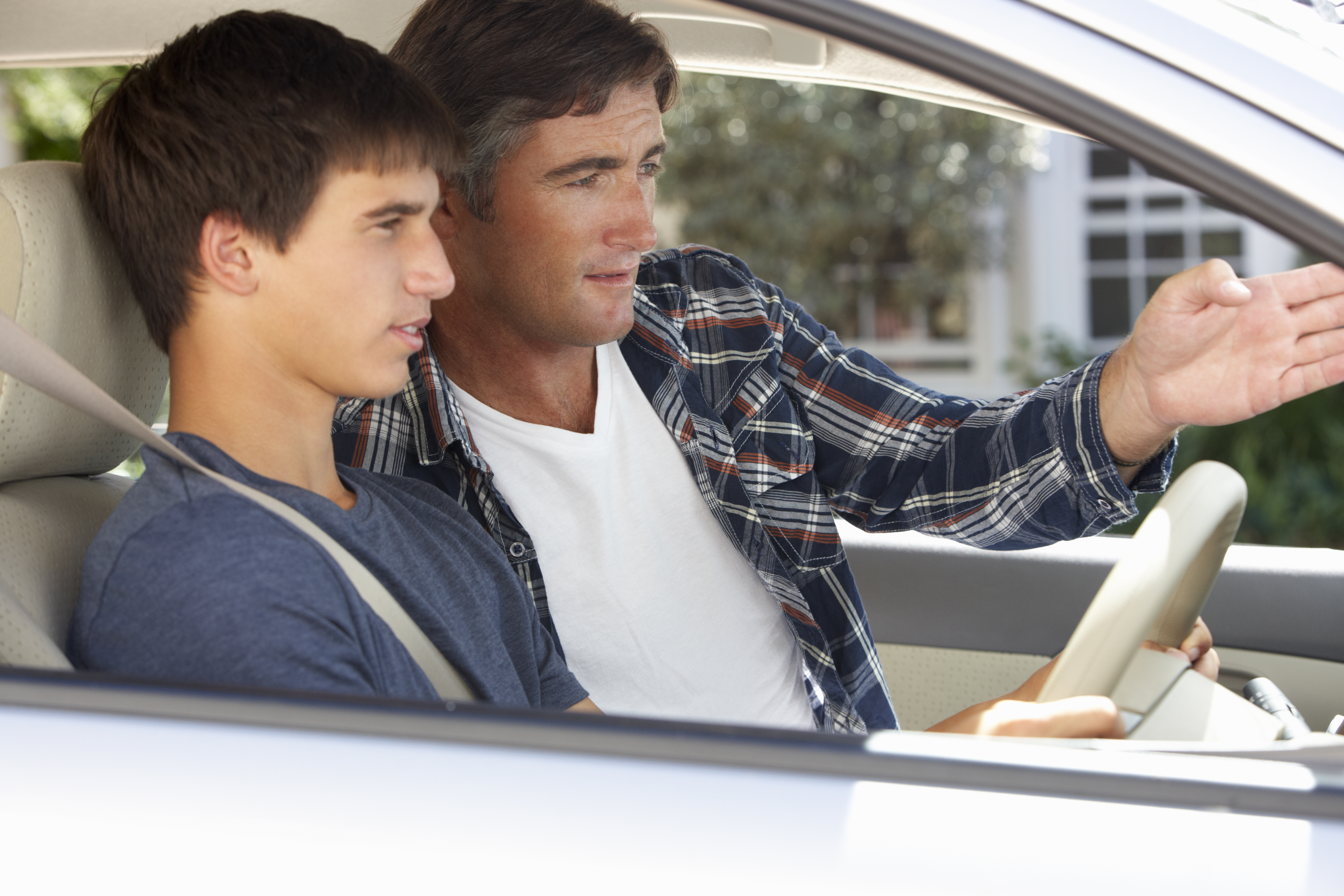 Could dash cam footage of young drivers make family viewing in the name of safety?

In-car cameras and black box technology that record young drivers could cut crash rates if the information is shared with parents.

Evidence from America suggests the combined use of dash cams and ‘accelerometers’ – which record the high G-forces created when a car is driven erratically or dangerously – reduces bad driving if young novices know the information will be shared with their mum and dad.

In a report – Keeping Young Drivers Safe During Early Licensure – for the RAC Foundation, Dr Bruce Simons-Morton says that through this technology adults can have a permanent presence in the car, even after novices have passed their tests.

Often its young drivers’ parents who effectively control the keys to the car because they have paid for it and foot the bill for running costs such as insurance.

Dr Simons-Morton says that if new young drivers believe that what they do at the wheel will get back to their parents they are likely to moderate their behaviour for fear of losing their newly found freedom and privileges.

The report highlights the Catch-22 dilemma newly qualified young drivers face: they need to drive to gain experience but each time they take to the road they are at significant risk.

In part this is because, like any skill, driving takes practice to improve, however, there is also evidence that whilst new young drivers can drive relatively safely when they are accompanied by their parents or other adults, they undertake more risky behaviour when that adult figure is absent.

This inclination to ‘elect’ to drive more carelessly is compounded by young drivers’ tendency to be easily distracted by things such as making and taking calls on a mobile, texting and the presence of young passengers.

Alongside his argument for greater “parental management”, Dr Simons-Morton says international evidence underlines the case for the benefits of graduated driver licensing (GDL).

Under GDL drivers might need to complete a minimum learning period before they sit their test, and after they pass their test might face time-limited restrictions so that they can gain vital experience as safely as possible. The restrictions could prohibit driving at night and with young passengers in the car.

“Our goal is to discover more and conduct research on what effect different forms of GDL would have in the UK to help young people deal with any restrictions, and keep them, their passengers and other road users safe.”

Dr Simons-Morton also calls for greater evaluation of both pre- and post-qualification education programmes for drivers, particularly as they relate to higher-order skills such as hazard perception and mitigation.

Whilst each young driver will be individually different as far as maturity, stage of brain development and personality traits are concerned, overall inexperience and youth make almost all of them disproportionately vulnerable on the road.

A quarter (25%) of people killed or seriously injured on Britain’s roads between 2013 and 2015 were in collisions that involved a younger driver (17-24 years old) even though this group accounted for only 7% of full driving licence holders.

“This report doesn’t suggest that dash cam footage replaces Strictly or The Voice as regular Saturday night family viewing, but it does argue that greater parental appreciation of what their children get up behind the wheel can be beneficial.

“Whilst teenagers may baulk at the idea of mum and dad effectively supervising their every trip, a constant parental presence, delivered through technology, has been shown to moderate risky behaviour behind the wheel.

“Every parent of a young driver wants their child to drive safely without having to be in the car themselves, but through ‘black box’ telematics and dash cam technology virtual supervision can have a big impact.”

Dr Bruce Simons-Morton is Senior Investigator in the intramural program of the Eunice Kennedy Shriver National Institute of Child Health and Human Development. His research on the teenage driving risk and prevention have included a wide range of research methods, including simulation, test track, and on road experimental; naturalistic observational; interventional; and survey, accounting for many of his 321 publications.

This is the link to Dr Simons-Morton’s report:

This the link to the Government’s Road Safety Statement 2019: