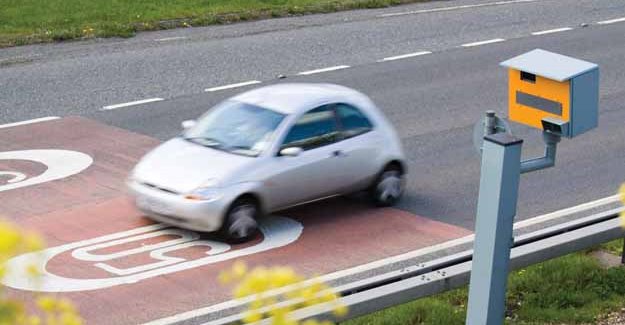 The number of drivers breaking the 30 mph speed limit has dropped by a third in twelve years.

The reduction in the proportion of cars exceeding 35 mph has fallen even more sharply, by a half in nine years.

The numbers are revealed in an analysis of speeds in free-flow traffic and accident rates by Dr Kit Mitchell. Speed and Safety: Evidence from published data is co-published by the RAC Foundation and the Parliamentary Advisory Council for Transport Safety (PACTS).

Dr Mitchell notes that speed limit offences (fixed penalty notices, convictions in court and written warnings) in England and Wales have declined rapidly in the past few years after a large rise in the 1990s.

While much of the recent decrease in offences (about 60%) could reasonably be put down to better speed limit compliance, the rest could largely be due to more drivers being offered speed awareness courses.

“There are two significant things about the fall in speeds. First, they predate the economic downturn and the recent high fuel costs. Second, there is an association between falling speeds in urban areas and falling fatality rates. It is particularly strong for pedestrians. The conclusion is clear. Whatever the cause of an accident the speed at which it happens will determine its severity.

“There is another interesting part of the story. Even as ministers discuss raising the motorway speed limit to 80 mph, drivers are actually cutting their speeds on this part of the road network.

“While this report only includes data up to 2010, recently released figures for 2011 underline the findings.”

“This report brings together a number of data sources that help us to understand what is happening in the real world on our roads. Research shows a proven link between speed choice and crash involvement. If we can encourage drivers to drive within the speed limit, through both educational and enforcement-led interventions, we can continue to make our roads safer.”