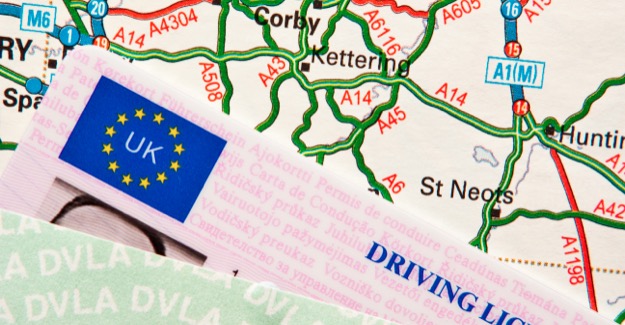 Planned road fund to be used for important local roads

The government has announced plans to double the strategic road network to around 8,000 miles to create a new Major Road Network (MRN) which will include many routes which are under the control of councils.

According to the Department for Transport the MRN would see a “share of the National Road Fund, funded by Vehicle Excise Duty (VED) given to local authorities to improve or replace the most important A-roads under their management”

“The plans aim to improve productivity and connectivity of towns and cities across the country – tackling bottlenecks and traffic jams for road users, and taking away the misery of lorries and through-traffic thundering through rural villages on main roads.”

“This announcement does two important things: it brings closer the creation of dedicated, ring-fenced funding for our most important roads, and it recognises that many of the economically important routes that join up the country are the responsibility of cash-strapped local councils, rather than being centrally managed. In essence, the Transport Secretary is signalling a near doubling of the national road network to 8,000 miles.

“Drivers have long felt that too many of the billions they pay in motoring taxes each year get siphoned away to other deserving causes. Today’s announcement is a big step on the way to winning back their trust, and to recognising the crucial role our roads play in supporting the nation’s success.

“It’s good to see Chris Grayling endorse the MRN concept and hold out the prospect of access to the Roads Fund, but it will be vital to ensure that this is not done in a way that undermines the funding certainty that is so much a cornerstone of Highways England and the Road Investment Strategy.”

The announcement builds on a report last year by the Rees Jeffreys Road Fund which highlighted the disparity between planning and funding of Britain’s motorways – part of the Strategic Road Network – and council A-roads.