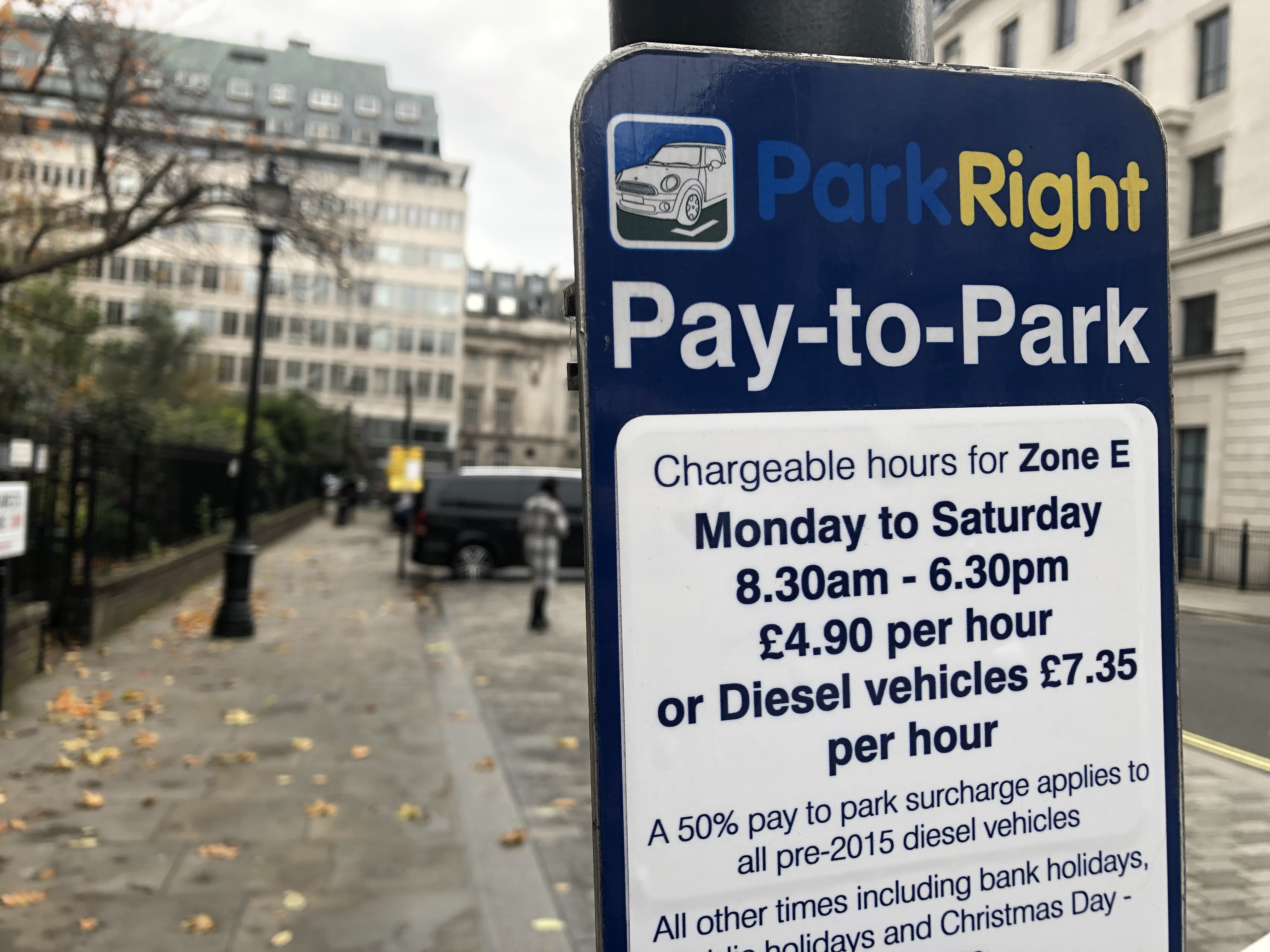 Surplus heads towards a billion pounds

In the last financial year English councils made a combined profit of £930 million from their parking activities.

The 353 local authorities in England received total income of £1.746 billion from their on- and off-street parking operations in 2018-19. This included £454 million from penalties, 6% higher than the £428 million in the previous financial year.

The amount they spent on running parking – as reported to the Ministry of Housing, Communities and Local Government – was £816 million. This does not include interest payments or depreciation on their capital assets such as car parks as these figures are not accounted for in the official data.

The difference between the income and expenditure figures – £930 million – is the surplus (profit) from day to day operations.

Note: some numbers might not sum because of rounding.

The numbers were assessed for the RAC Foundation by David Leibling.

Of the 353 councils who returned parking figures to central government only 41 reported a loss on their parking operations.

The analysis leaves out the £9.7 million generated in Nottingham from the workplace parking levy. It also excludes the six national parks.

As in previous years, the largest profits are being made by councils in London.

The table shows the top 25 councils in England ranked by level of surplus. Westminster heads the list with a surplus of £69.2 million, followed by Kensington & Chelsea (£37.3 million) and Wandsworth (£26.3 million).

“Every year the Ministry of Housing, Communities and Local Government produces their tally of English councils’ income from, and expenditure on, parking.

“Because the official numbers exclude the cost of servicing parking-related capital investment funded from borrowing the resulting surplus of income over costs might be overstated for some councils.

“Penalties now seem to account for nearly half of all on-street parking income.

“What will surprise drivers is that even as parking income soars, the amount of money being spent on routine road maintenance by councils has been in reverse.”

This is a link to the full list of councils in alphabetical order:

This is a link to the full list of councils ranked by level of surplus (profit):