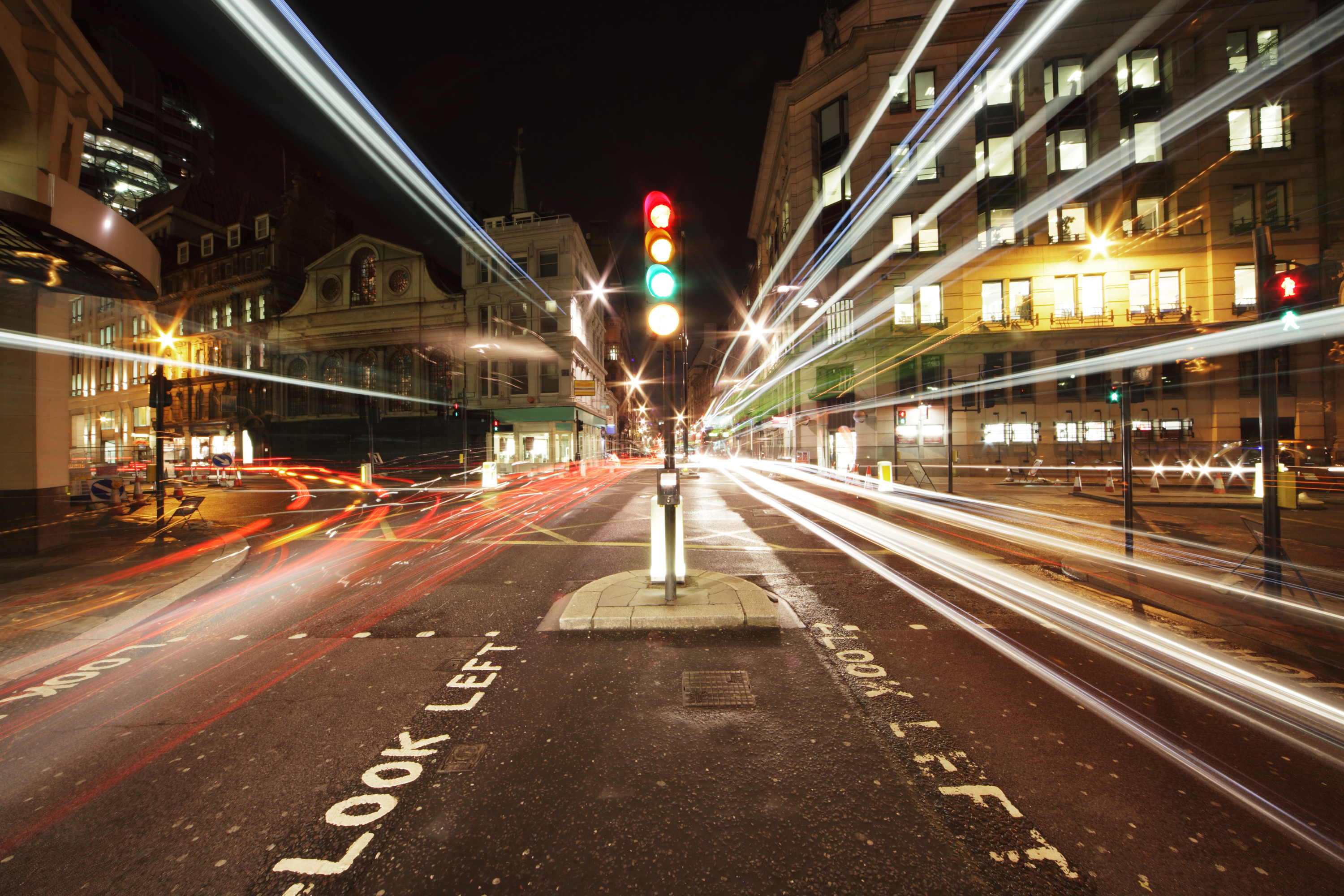 Forecasting profit of close on £900 million

Councils in England are predicting to make a joint surplus of almost £900 million from their parking operations in the current financial year.

The official figures supplied to government by the 354 local authorities (including Transport for London) forecast that they are on course to generate a combined ‘profit’ of £885 million in 2018-19.

This is a 13% rise on the £786 million they forecast for financial year just ended, 2017-18, the final outturn figures for which have yet to be calculated.

However, if previous years are anything to go by then the £885 million is likely to be a significant underestimate.

The actual surplus figure for parking operations for 2016-17 was £819 million, far ahead of the £747 million councils had themselves predicted.

The figures – analysed for the RAC Foundation by David Leibling – relate to both on- and off-street parking activities.

The council predicting the biggest profit is Westminster in London. It expects to make £78.7 million in 2018-19.

All but two of the ten councils predicting the largest surpluses are in the capital, the exception being Brighton and Hove at number 7 (£21 million) and Birmingham at number 10 (£12.3 million).

These surpluses do not take into account any capital charges – either for capital expenditure on new car parks or interest and depreciation on existing car parks – that local authorities might incur, as these are not included in the MHCLG tables. Also excluded is any allocation of corporate overheads.

The fall from the budgeted figure for 2017-18 could be a reflection of TfL’s hope that a rise in the penalty levied for non-payment of the daily charge will have improved compliance since its introduction on 1 January this year.

“Historically councils’ income from parking has tended to exceed their estimates, which suggests we could be headed for close to a £1billion surplus.

“Councils wanting to protect and promote their high streets in the competition for our custom need to strike a sensible balance when it comes to providing parking and setting charges, so as to manage traffic but not price themselves and their local traders out of what is an increasingly tough market.

“Parking surpluses can be used for a wide range of transport-related services – and every driver will be able to think of work that needs doing –  but it must never be regarded simply as a money spinner for cash-strapped Councils.”