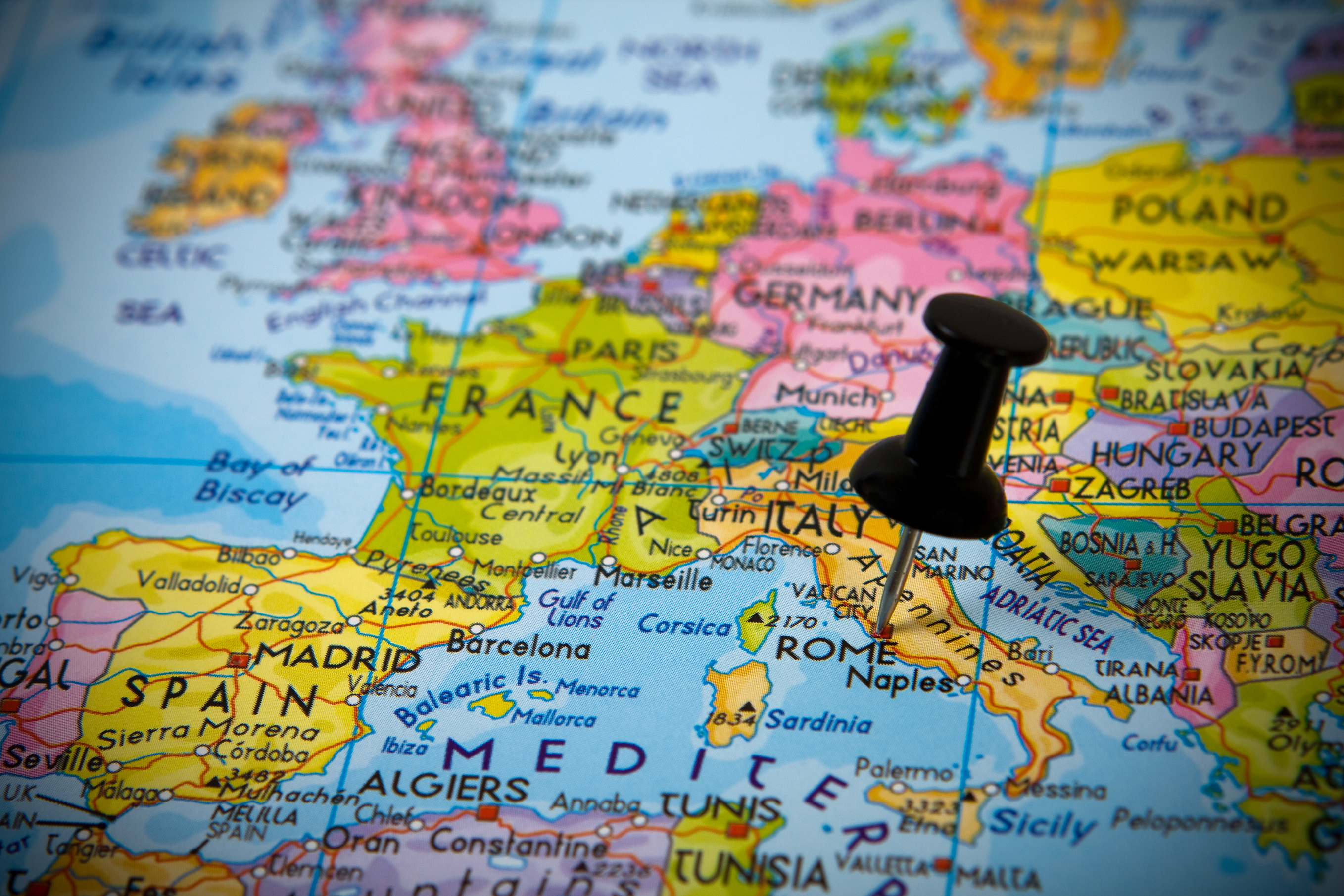 The EU Commission is calling for the mandatory installation of a range of safety features on new cars sold in Europe.

As part of the third element of the Commission’s ‘Europe on the Move’ strategy it is proposed that systems such as autonomous emergency braking (AEB), lane assist and intelligent speed adaptation (ISA) are fitted as standard.

The Commission is also calling for member states to identify dangerous road sections and “to better target investment”. The ultimate goal is to move close to zero fatalities and serious injuries on the roads by 2050; the so-called Vision Zero.

In the UK, AEB is currently fitted as standard on around 30% of all new cars sold and is available as an optional extra on another 30%, though only a small fraction of consumers actually opt for it.

ISA would see the vehicle automatically sticking to the speed limit.

Also included on the list of technologies the Commission wants to see more commonly fitted are:

Commenting on the ISA proposals the director of the RAC Foundation Steve Gooding said:

“For all its high-tech sophistication ISA will only be good as the speed limit data it relies on. From more 20mph zones in cities to constantly varying limits on smart motorways, speed setting is increasingly localised and diverse.
“The danger is that incomplete information will see an ISA-controlled car sticking firmly, say, to 60mph when it shouldn’t be going any faster than 50.”