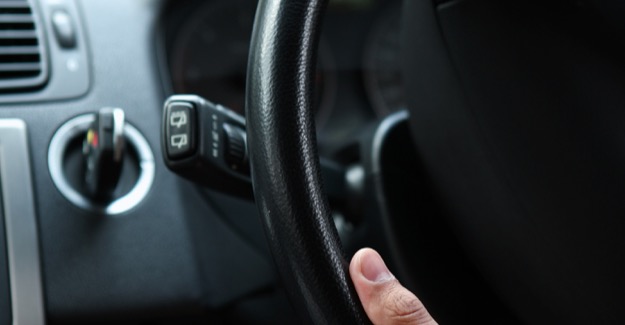 The cost of learning rather than a lack of interest is the most common reason young people in England do not drive.

Data from the 2016 National Travel Survey shows that almost half (44%) of those aged 17-20 not trying to get on the road say the cost of learning to drive is one of the factors.

This is followed by the cost of insurance (31%) and buying a car (28%), with almost a quarter (24%) saying friends and family can drive them when necessary.

Fewer than one in five (19%) say they are not interested in driving.

“For all the speculation that we are seeing a seismic shift in lifestyle choice by young people, these figures reveal a more basic, economic reality – many are simply being priced off the road.

“Almost 95% of those aged 17 to 20 currently without a licence say they’d get one if they could.

“It’s easy to understand why: Many jobs require people to be able to drive and outside of the big cities independence comes from having a vehicle.

“This is something the Chancellor would do well to remember when he comes back to motoring taxes in the autumn.”

The survey also revealed that in England: