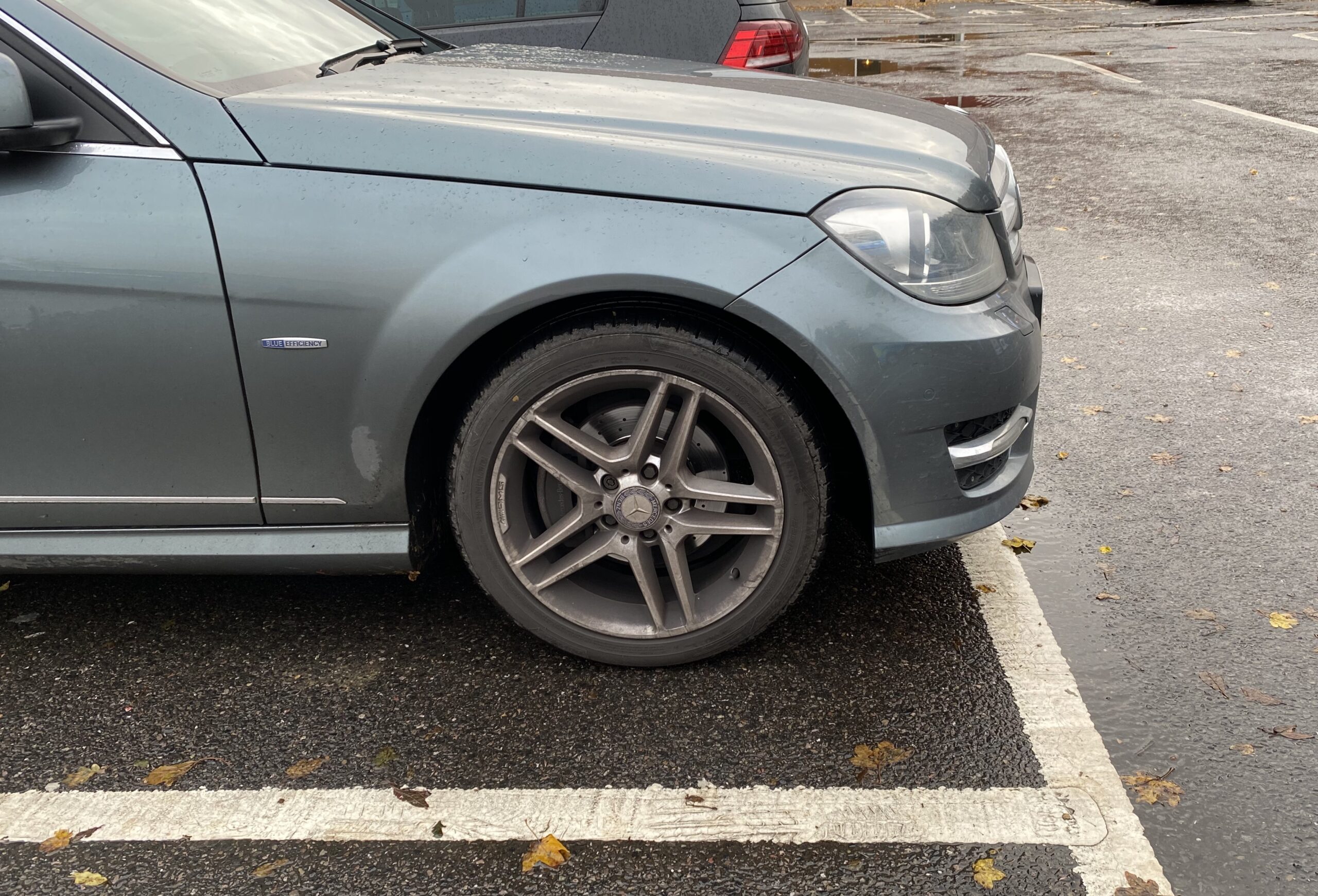 Three years after a law was passed to tackle the worst abuses of private parking companies the Department for Levelling Up Housing and Communities (DLUHC) has backed down in respect of two legal challenges to the Government’s plans to cap the penalty charges they impose.

In March 2019, the Parking (Code of Practice) Act entered the statute book with the aim of ending the self-regulation of the private parking industry.

Alongside a single, ministerially sanctioned code of practice the Act paved the way for there to be an independent appeals service and an industry scrutiny board.

All the changes had been due to be introduced by the end of 2023 at the latest.

However, a number of parking firms recently launched legal action to challenge proposed caps on the amounts they can charge motorists for suspected infringements of parking regulations on private land.

The draft code, published by the Department of Levelling Up, Housing and Communities in February this year, had set out charges of typically up to £70 outside of London, and £130 in the capital, with an early payment discount of 50%, but the industry is not happy with the tariffs or the way they were arrived at.

The government has accepted that it needs to set out formally its analysis of the implications of these limits on business in an impact assessment.

In the 2019-20 financial year, private parking firms sought a record 8.4 million sets of vehicle keeper data from the DVLA with which to pursue penalties of up to £100. The data suggests that with this data as many as 16 penalties could be being issued every minute, day and night.

In 2020-21, despite the impact of Covid on travel and traffic, 4.4 million sets of records were still requested.

Figures for the first six months of the 2021-22 financial year show parking firms accessed 4 million sets of records indicating that ticketing is almost back to pre-pandemic levels.

“If the private parking industry had been as willing to progress these important reforms as it is to issue tickets we’d probably have the new system up and running by now. As it is motorists face yet another round of consultation and can only hope that doesn’t lead to further delay.

“Frankly players in the private parking industry might yet come to regret challenging the plans to reduce the caps on parking charges because the evidence could well lead ministers to conclude they were previously being too generous.

“Can it really be the case that more than eight million drivers set out knowingly to risk a penalty currently of up to £100, or is the vast number of keeper detail requests from private parking companies evidence of a system that is crying out for reform?

“Surely the ideal would be for no-one to infringe the parking rules, intentionally or otherwise, yet the private parking industry’s determination to fight over the level of charges suggests that this would fundamentally undermine a business model that’s dependent on penalty income – how can that be right?”

The rise in ticketing follows the introduction of the Protection of Freedoms Act in 2012 which all but outlawed wheel clamping on private land. However, the Act did allow private parking companies to pursue the keepers of vehicle for the payment of penalty tickets rather than having to prove who the driver was.