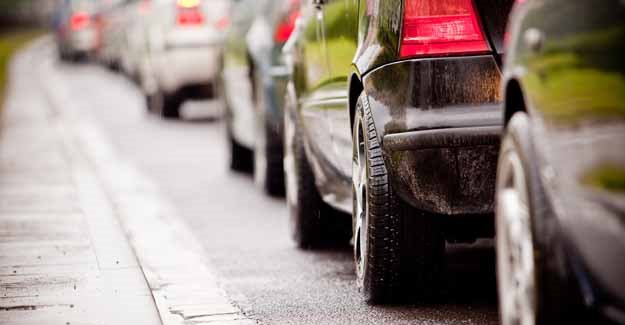 The Department for Transport has dropped plans to increase the period before a car is subject to its first MOT test from three years to four.

“Although modern cars are better built and safer than when the MOT test was last changed 50 years ago, there has been a clear public concern that any further changes don’t put people’s lives at risk.”

Responding to the news, Steve Gooding, director of the RAC Foundation, said:

“The MOT test focuses drivers’ minds on the state of their vehicle. No one wants to see unnecessary costs for motorists but keeping this frequency of inspection could actually save people money by alerting them to problems before they become serious, expensive to fix and dangerous to other road users.”

The MOT test was first introduced in 1960 and required certification to take place after ten years. In 1967, this was reduced to the current three years.

According to the Department for Transport 2.4 million cars had their first test in 2016. The pass rate was about 85% with failure mostly due to faults with lighting, tyres and brakes.

MOT centres are not allowed to charge more than £54.85.