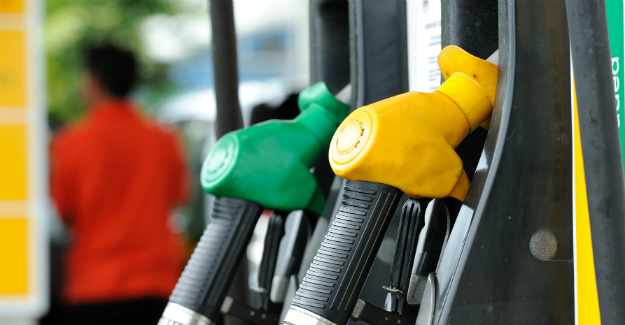 In Budget 2015 the Chancellor of the Exchequer announced that the fuel duty freeze would continue.

“Budget 2015 builds on the support provided by the government to motorists over this Parliament. The Fuel Duty increase by RPI planned for 1 September 2015, due to be 0.54 pence per litre, will be cancelled.”

Responding to the news Professor Stephen Glaister, director of the RAC Foundation, said:

“With fuel duty revenue making up 5% of the Treasury’s tax income there was never going to be a huge giveaway as the Chancellor still desperately needs motorists’ money.

“But with the latest figures showing that almost a million of the poorest households see a quarter of what they spend go on buying and running a car this freeze is still welcome.

“The cost of driving is the third highest transport priority amongst voters despite price falls at the pumps over the past six months and it would be a mistake for politicians to think the cost of filling up is no longer an issue. In the last few weeks oil prices have rebounded and this has a significant and immediate impact on motorists’ pockets.”

According to last December’s Autumn Statement the continued freeze in fuel duty since 2011 will have saved the “typical motorists £675 by the end of 2015/16.” The document also said:

“The price based trigger point for changes to both the supplementary charge and fuel duty, set by the Fair Fuel Stabiliser in 2011, will be abolished.”

The amount collected from fuel duty – about £27 billion per annum – equals about 5% of all taxation.

One in every £13 spent by the average household goes on owning running a car and is higher in poorer households.

The next expected duty rise was to have been September 2015 when we would have seen a RPI (currently 1.1%) increase, plus VAT – a total of about 0.65p