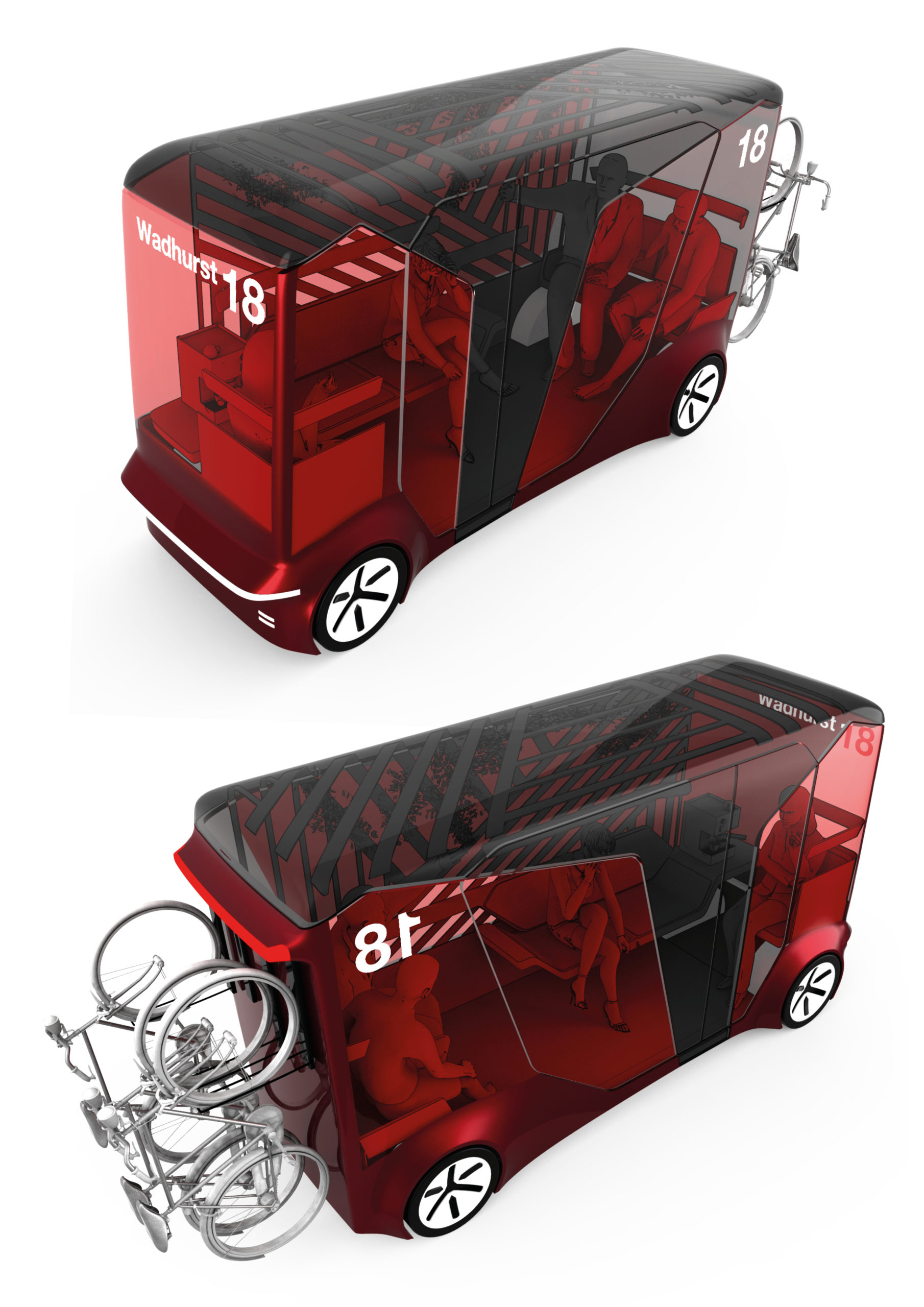 Creating innovative solutions to the travel problems facing those living in rural communities has been the focus of the latest challenge set by the RAC Foundation and Royal Automobile Club to students at the Royal College of Art.

Those studying for the college’s Intelligent Mobility masters’ programme were asked to turn their attention away from visions of the future of the urban landscape to the surrounding settlements, particularly dormitory and satellite towns and villages.

The commission recognised that whilst commuters might use mass transit options for the trunk of their commuting journey, they often face a ‘first-and-last-mile’ challenge in getting between home and the railway station.

Other, non commuters, might be making relatively short trips in places where public mass transit is not a viable option – even before Covid-19-induced ‘social distancing’ – because the population is not large enough to generate enough demand, added to which are the environmental and road safety issues created by narrow streets and country lanes create.

Amongst the concepts to emerge are:

“The purpose of this challenge was never about creating near-market solutions – frankly the opposite. It was about asking the best and brightest transport designers of the future to allow their imaginations to roam freely, given their own expectations about where not just tech but other issues such as the whole-life sustainability of solutions might take us.

“But don’t be surprised to find a few years down the line that some of these concepts however zany, are nearer to market than you and I might have believed.”