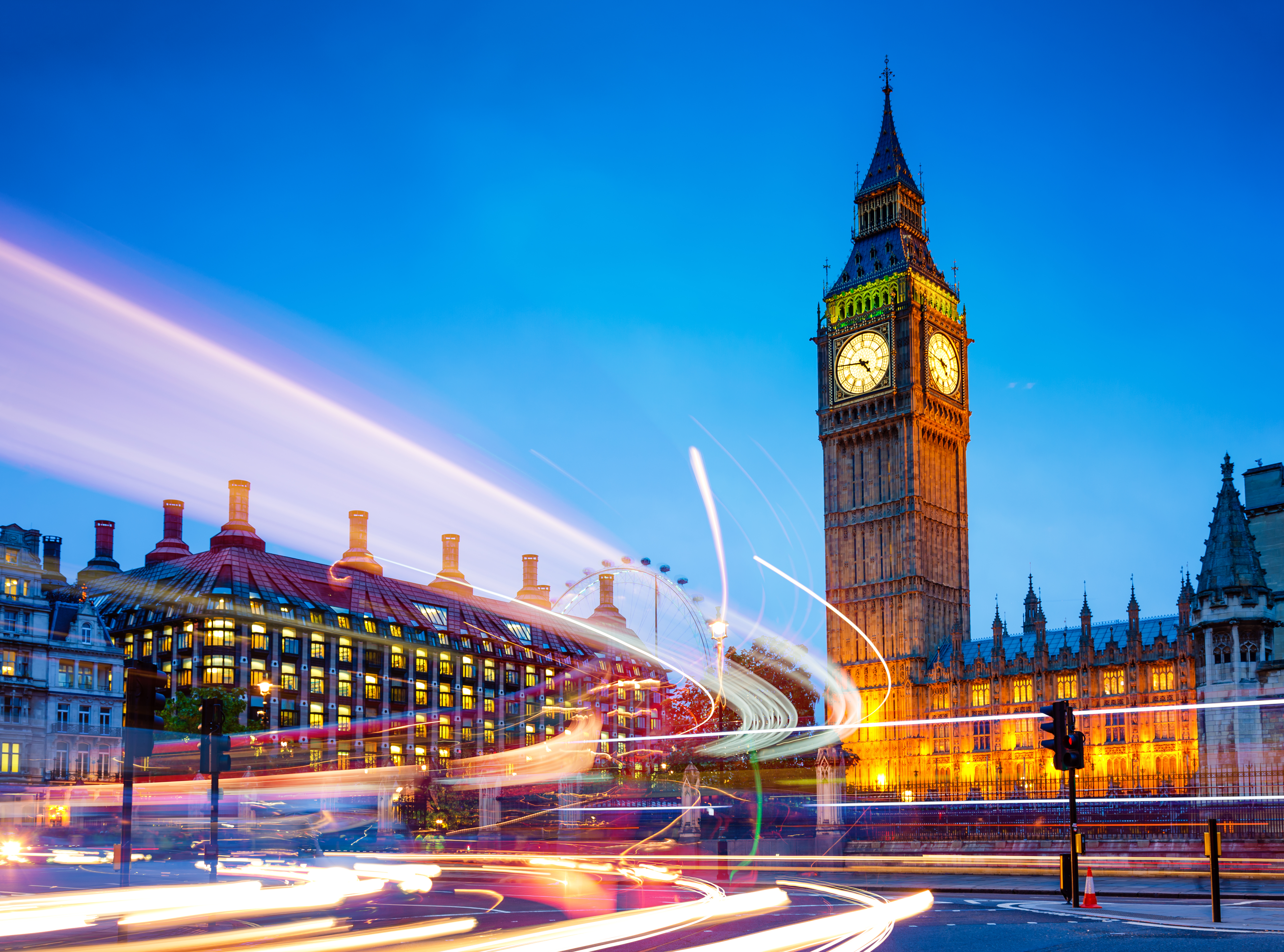 Government consults on code of practice

Official regulation of the private parking sector has moved a step closer after the government has launched a consultation on a binding Code of Practice that to replace self regulation.

Amongst the measures proposed in the new framework are:

There will also be the establishment of a single, independent, appeals body together with an appeal charter. Under the charter, “motorists could be able to appeal their fine and see it reduced to a maximum of £20, or cancelled entirely if”:

RAC Foundation analysis shows that in 2019-20 the DVLA released 8.4 million sets of vehicle keeper records to private parking companies, up a quarter on the previous financial year. The parking firms use the information to send out penalties to drivers they claim have infringed parking regulations.

“The publication of the government’s consultation document alongside the BSI’s draft code of practice is a major milestone in bringing the provisions of Sir Greg Knight’s Parking Act to life.

“It is clearly important that we get the code of practice, and the framework within which it will sit, right, so I would encourage everyone with an interest to respond with their views.”

The government is also consulting on bringing in further restrictions on pavement parking. Three options are being considered:

“It is coming up to five years since the then transport minister Andrew Jones promised a fresh look at the issue of pavement parking which probably says something about quite how tricky this issue can be. On the one hand obstructing either the carriageway or the footway can cause real problems. On the other many of our streets were laid out long before motor vehicles appeared, and there’s only so much road space to play with.

“What the government’s current consultation reveals is that it is hard to make clear cut rules to cover issues where the aim is to get drivers to act considerately and public authorities to enforce proportionately – that said the twin keys to making any new approach work will be in ensuring that drivers are very clear about what is and is not allowed to make compliance easy, and in requiring enforcement authorities to publish information on the number and nature of pavement parking tickets issued so the public can see whether an initiative to promote safer walking has turned into a cash cow somewhere along the line.”