Government reins in whiplash claims31 May 2021 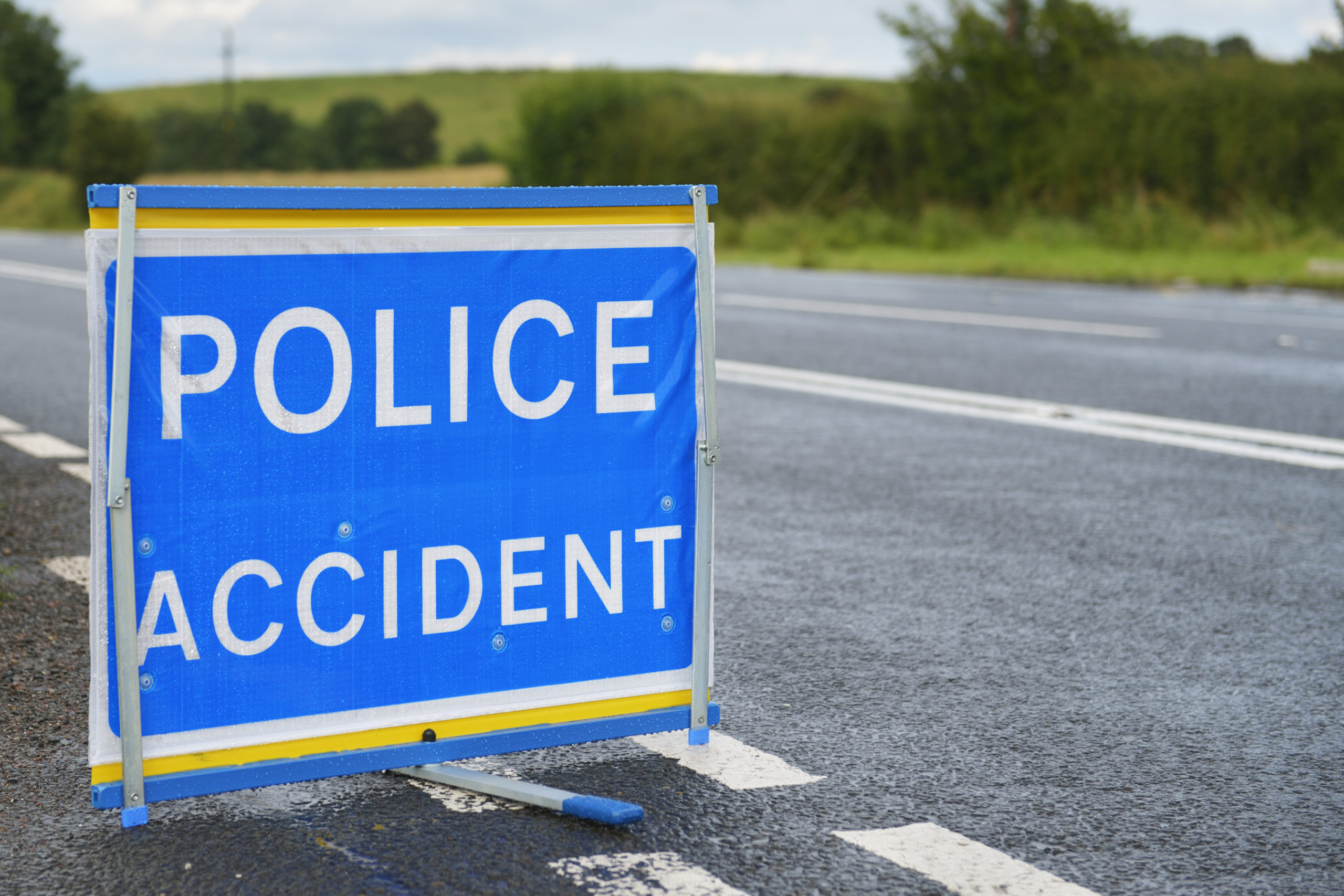 Drivers are expected to see insurance premiums drop by average of £35 a year after the introduction of a new system for whiplash claims.

The new online portal will help tackle what ministers describe as “the unacceptably high number of whiplash claims made each year, with more than 550,000 in 2019/20 alone.”

Key to the new process is the requirement for medical evidence, the absence of which used to allow “fraudulent or embellished claims.”

The online system – to be used for claims of less than £5,000 – will also remove the need for expensive lawyers.

Ministers say that “insurers have pledged to pass on the savings these reforms will create to drivers – worth a total of £1.2 billion.”

Road crash claims are 40% higher than in 2006 even though the UK has some of the safest roads in Europe and fewer crashes have been reported year-on-year since 2013.

“There are almost as many lurid headlines about whiplash claims as there are claims themselves.

“This new system should mean legitimate cases are easier and quicker to deal with, fraudulent claims are more likely to fail and all drivers benefit from decreases in their insurance premiums.”

“For too long the system for making whiplash claims has been open to abuse by individuals looking for an easy payday – with ordinary motorists paying the price.

“Our changes, which come into force today, will put an end to this greedy opportunism and ultimately see savings put back into the pockets of the country’s drivers.”

According to the Ministry of Justice the key changes include:

* A new digital portal to make a claim for any road traffic related personal injury valued at under £5,000, including claims for whiplash. This means claimants can settle their own claim without the use of a lawyer if they wish. It is anticipated that the majority of road traffic accident claims will use the portal in future.

* Increasing the small claims track limit for road traffic accident-related (RTA) personal injury claims from £1,000 to £5,000. Therefore the majority of all RTA related claims will now proceed through the cheaper small claims track where legal costs are not recoverable.

* A new fixed tariff of compensation for whiplash injuries setting out how much can be claimed for an injury, depending on how long it impacted the claimant with the duration up to two years. It provides claimants with a clear guide to how much their injury would be worth when they make their claim.

* A ban on the practice of seeking or offering to settle whiplash claims without first obtaining medical evidence.

The reforms are part of measures contained in Part 1 of the Civil Liability Act 2018.

The new tariff which sets out the base level compensation for various injuries can be found here: https://www.legislation.gov.uk/ukdsi/2021/9780348220612