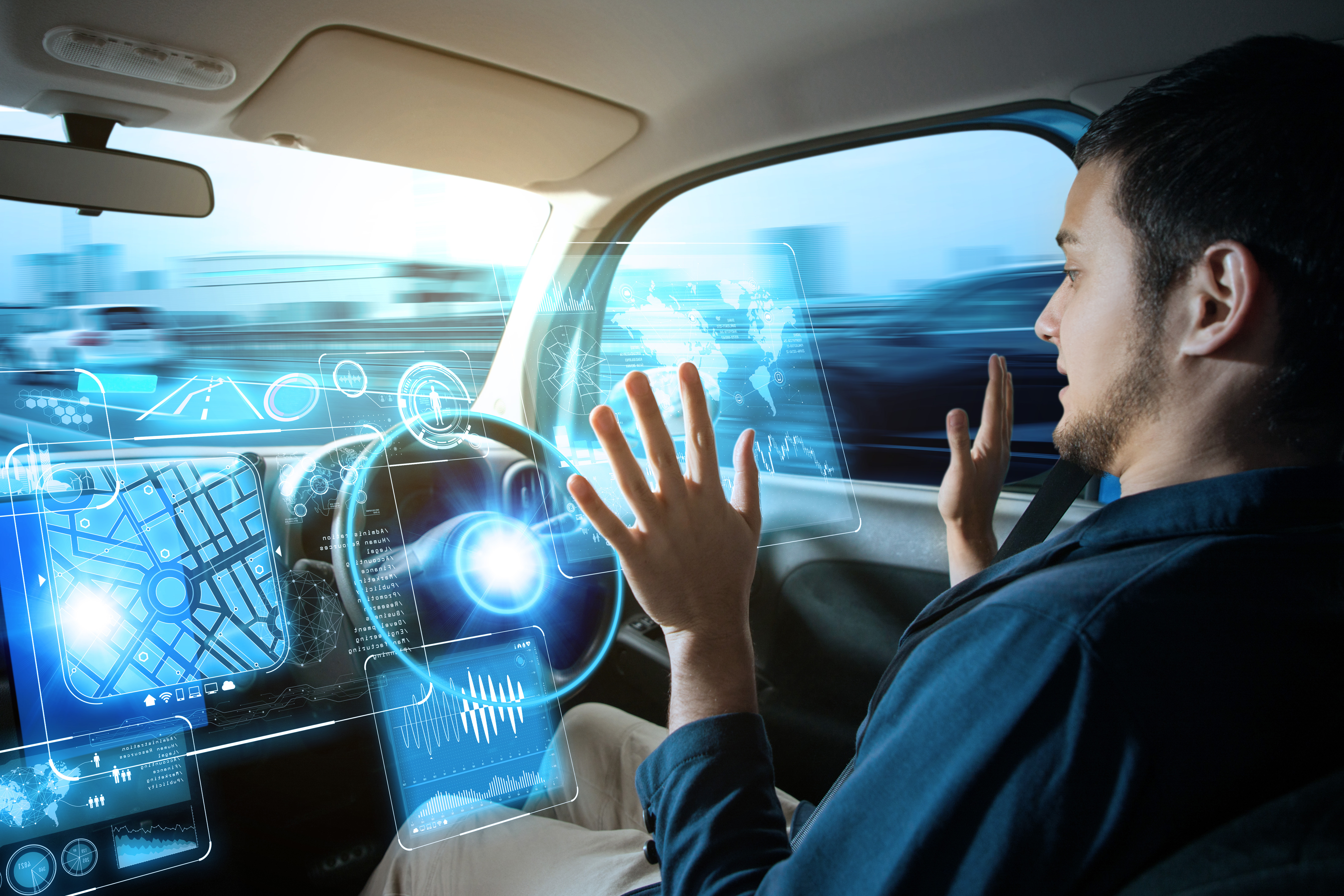 Cars that can drive themselves are a step closer to appearing on the UK’s roads after the government set out how vehicles with an Automated Lane Keeping System (ALKS) could be given type approval.

ALKS is designed for use in slow traffic on motorways. It would only operate up to a maximum speed of 37 mph.

Ministers say such technology will help reduce human error which is a contributing factor in around 85% of all road crashes.

The move comes after last year’s call for evidence on the subject. In its response to the call for evidence the RAC Foundation said that driver training would need to be amended so that those behind the wheel have a complete understanding of what the car’s capabilities are and where responsibility lies.

The response drew on two reports for the RAC Foundation by the University of Nottingham: How will drivers interact with vehicles of the future? and Driver training for future automated vehicles.

Alongside this latest announcement a consultation was launched on changes to the Highway Code to reflect the increasing use of self-driving technology.

“The approval for use of this technology on our roads at limited speeds only seems modest but marks a very significant step towards establishing a safety framework for assessing the far higher levels of automation we can expect to see deployed in future.

“When it comes to driving safely humans are almost invariably the weak link. The more the car can do the better, however mid-way levels of automation – where sometimes the system is in charge and sometimes the person behind the wheel – raises challenges.

“There is a risk of situations in which drivers over-rely on the automated system, expecting it to deal with events for which it is neither intended nor capable. And what happens when drivers are expected to take back control in an emergency? Research for us shows that it can take drivers several seconds to regain command of their vehicle.”