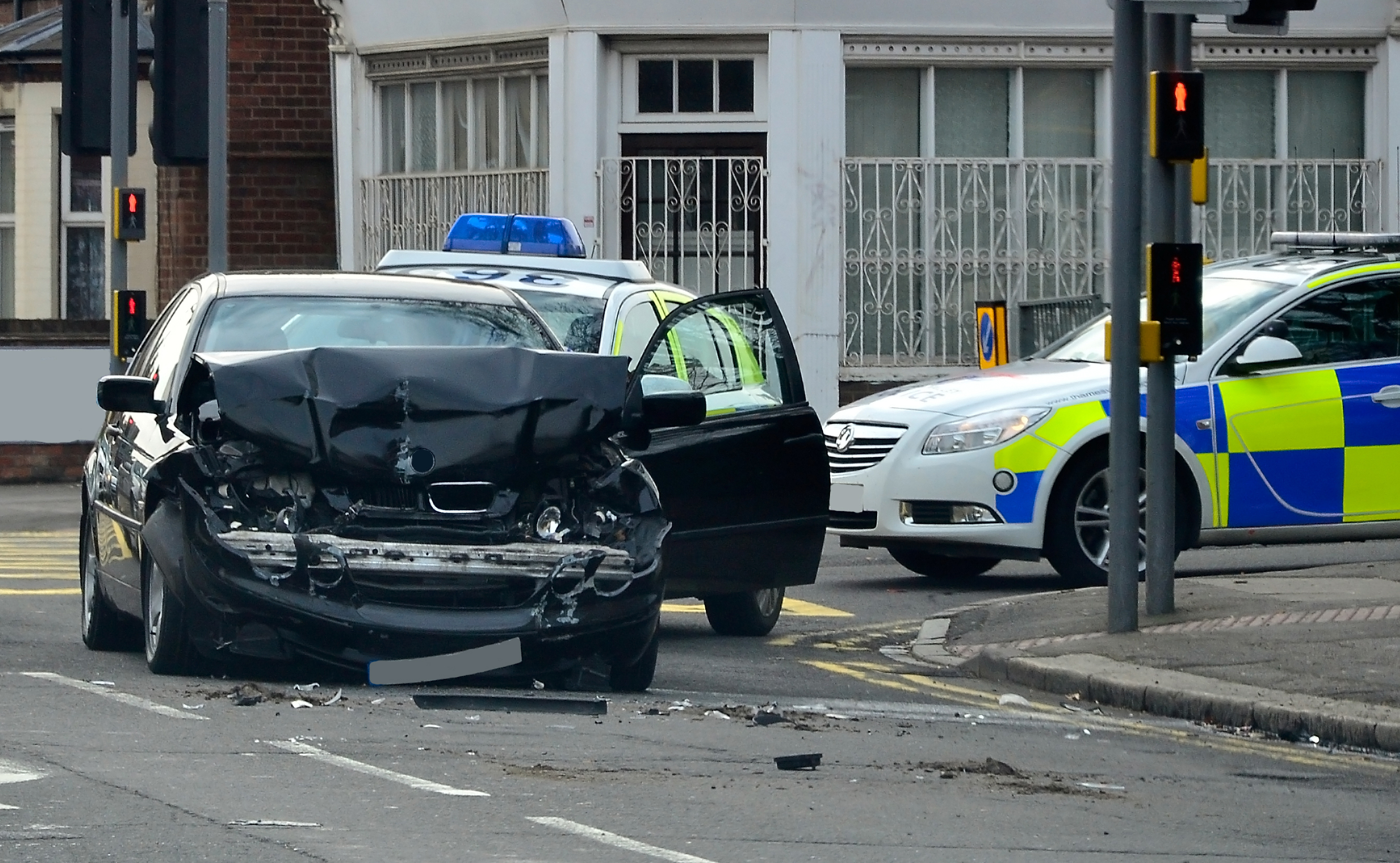 The RAC Foundation has welcomed the news that government is considering limitations on new young drivers to “ease them into a lifetime of safe driving”.

The proposal is part of the road safety action plan and will explore whether restrictions such as a minimum learning period, not driving at night and not having passengers under a certain age in the car should be introduced in England.

According to ministers one in five new drivers crashes within their first year on the road.

Young drivers are disproportionately involved in serious crashes. A quarter (25%) of people killed or seriously injured between 2013 and 2015 were in collisions that involved a younger driver (17-24 year olds) even though this group accounted for only 7% of full driver licence holders. (MAST Online, 2017).

Work for and by the RAC Foundation has assessed what safety benefits there might be if graduated licensing was introduced in various forms.

Ministers have always been mindful of the potential impact of restrictions on young people’s ability to access employment and educational opportunities.

Other research by the RAC Foundation suggests that being able to drive to, or in the course of, work is a requirement stated in one in five job ads.

“The Foundation strongly supports the Government’s willingness to explore this issue in a way that positively promotes giving young drivers the benefits of mobility whilst doing so safely.

“However, international experience shows there are proven ways of allowing young people who pass their driving test to benefit from the freedom that brings to access employment and education whilst shielding them from some of the big risks they otherwise face as they master the art of driving and get the first few thousand miles under their belts.

“Graduated driver licensing is not a single, fixed concept, rather it comprises a menu of options more or less suited to the circumstances that apply in different countries, including the varying ages at which people can take their driving test. This study should swiftly identify those elements that best fit the framework that applies here, including exemptions for people driving to work.”

The government’s decision to explore graduated licensing comes after progress on cutting road deaths and injuries has stalled in recent years. In 2017, 1,793 people died on Britain’s roads, a number that has barely changed since 2010.

Ministers point out that graduated licensing schemes already operate in New Zealand; New South Wales and Victoria in Australia; New York and California in the USA; Ontario and British Columbia in Canada and in Sweden.

Currently, new drivers have their licences revoked if they accumulate 6 points within the first 2 years — equivalent to points for using a handheld mobile phone while driving or 2 speeding offences. Drivers normally face a ban after gathering twelve points.