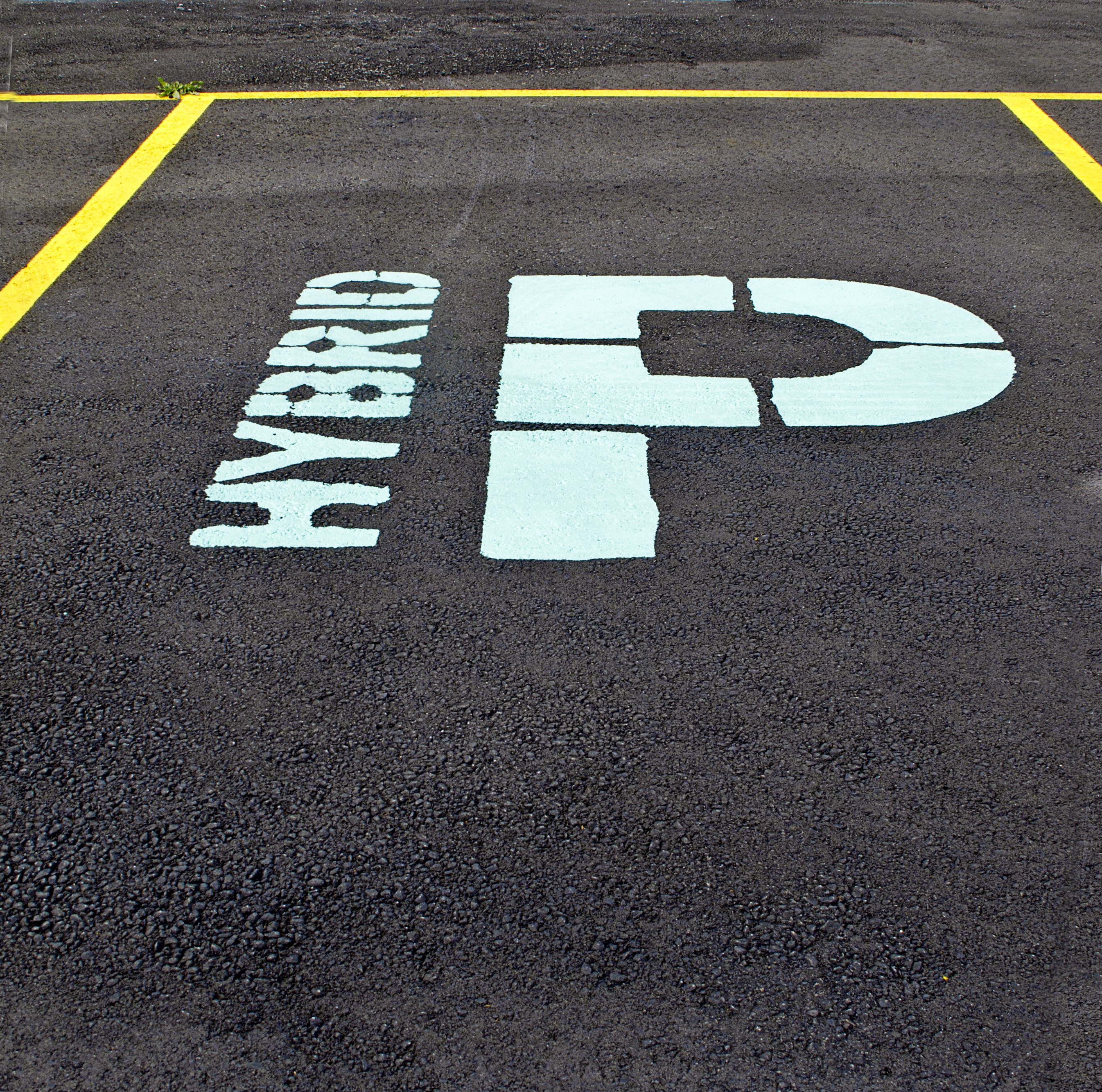 The Mitsubishi Outlander PHEV is still the most common ultra-low emission car on the UK’s roads.

At the end of 2017 – the latest data available – there were 32,048 of the plug-in hybrid version of the vehicle licensed.

Next comes the pure battery-electric Nissan Leaf of which there are 19,624 on the road.

Analysis of DVLA data by the RAC Foundation shows that at the end of 2017 there were a total of 126,857 cars and vans licensed in the UK that are, or have been, eligible for the government’s plug-in grant schemes.

The five models which saw the largest percentage increases in numbers between Q3 and Q4 were:

“These numbers show there has been solid, if not explosive, growth in the ultra-low emission car market, with some reports suggesting that public demand is outstripping the ability of the auto companies to supply enough of the latest models.

“Of the grant-eligible vehicles on the road the plug-in hybrids continue to outnumber the pure battery-electric cars, at the end of 2017 by three to two.

“Crucially, those drivers looking to visit the showrooms in the coming months, tempted by the new models on offer, will be asking whether the current level of government grant will be maintained and for how long.”

Vehicles that are, or have been, eligible for the government’s plug-in car and van grant schemes and which were on the road in the UK at the end of Q4 2017 (the most recent date for which figures are available). For example, the Audi Q7, BMW i8, Mercedes S500 Hybrid and Porsche Panamera S E-Hybrid are no longer eligible for the grant because they have a recommended retail price over £60,000 which puts them outside the current scheme.