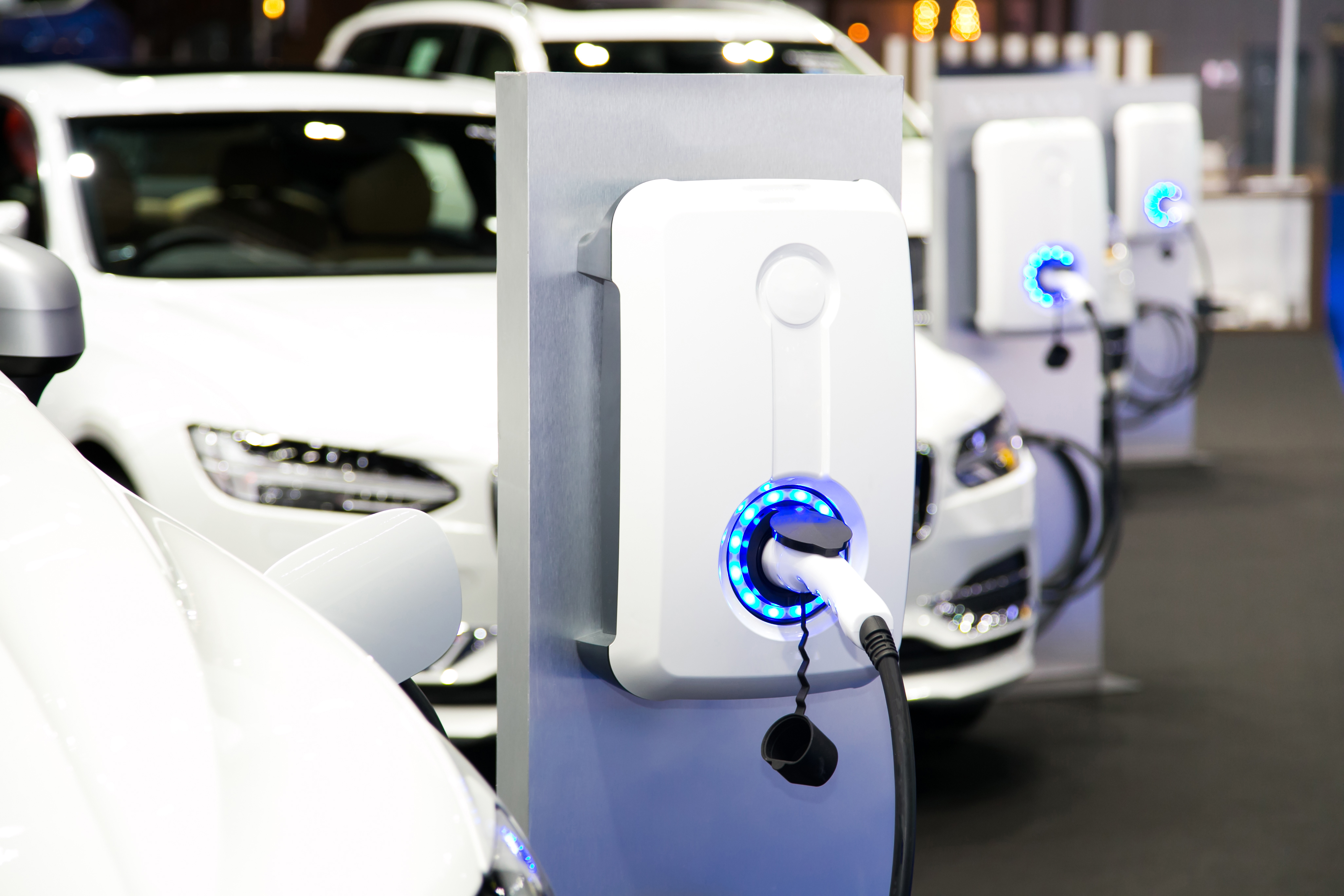 In its first year on the road a new battery-powered car bought in the UK will cost the Exchequer hundreds of pounds in lost fuel duty, VAT and vehicle excise duty.

Analysis by the RAC Foundation shows that when a pure electric car is purchased instead of a petrol car then the Chancellor loses, on average, around £897 in the first 12 months after registration.

The RAC Foundation took ten of the best-selling EVs and found petrol and diesel equivalents. Using new car average annual mileage figures – taken from previousRAC Foundation work based on MOT data– it is possible to calculate how much petrol and diesel went unused and hence how much fuel duty (currently levied at 57.95p per litre) was not paid. The Chancellor also misses out on income from VAT which is levied not just on the underlying fuel price but also the fuel duty; a tax on a tax.

Added to these numbers is the first-year VED rate – sometimes called the showroom tax – which buyers of petrol and diesel cars must pay. The exact level of VED is based on emissions of CO2.

Looking at three cars in particular:

Additionally, the government’s plug-in car grant currently offers a subsidy of up to £3,000 to buyers of most types of zero emission cars.

The Society of Motor Manufacturers and Traders (SMMT) forecasts that there will be around 175,000 pure battery-electric cars sold in the UK this calendar year.

“In the face of a big decline in revenue the chancellor could decide to turn off the money taps and start to tax EV drivers rather than subsidise them. For those buying battery-powered cars on the premise of cheap motoring that will be a huge shock.

“Or Mr Sunak might conclude that the hole in his finances is actually rather modest when set against the benefits of saving the planet with the help of green vehicles.”