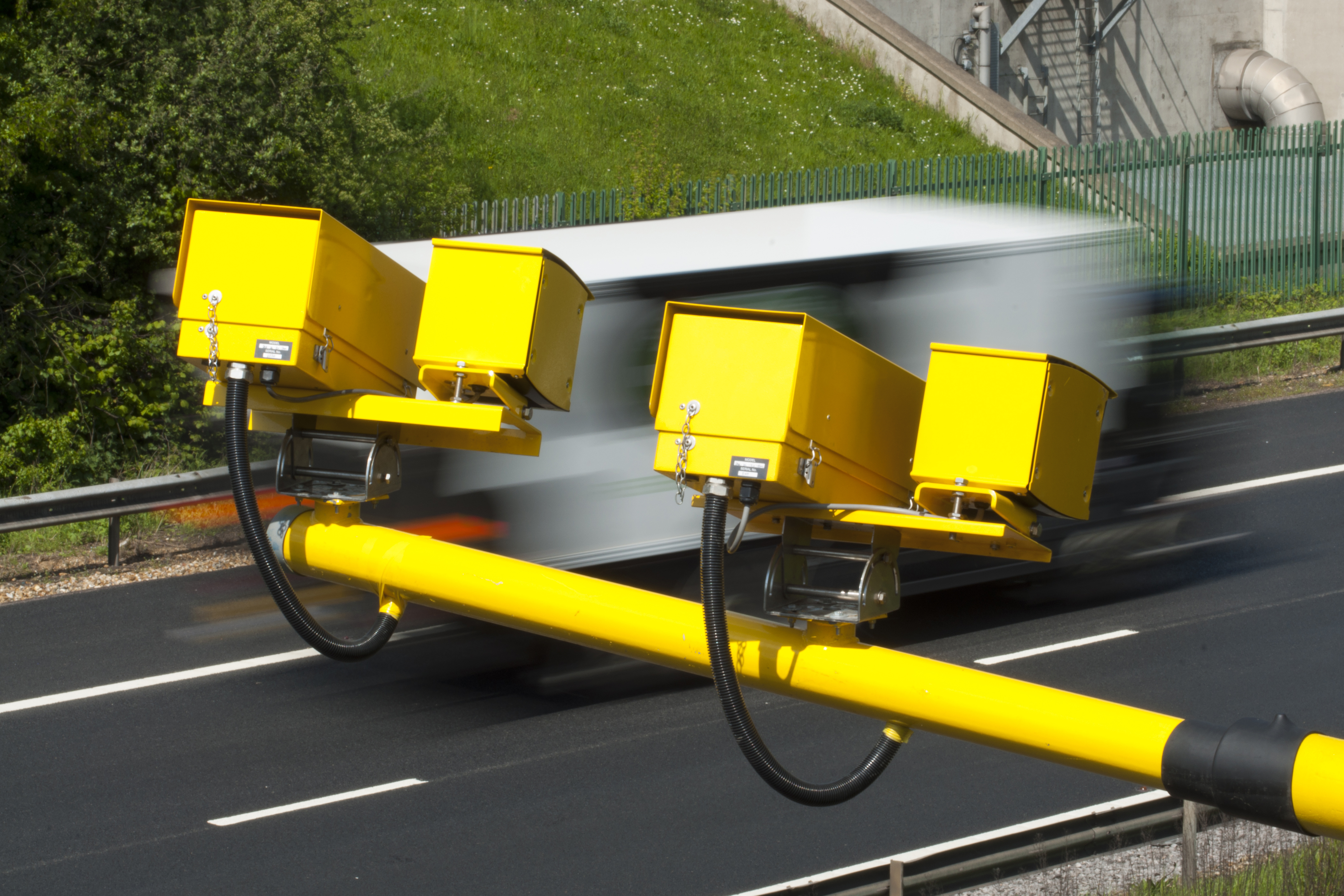 The number of drivers being detected for speeding is more than 160 times higher in some parts of England and Wales than others.

(Percentages don’t quite add up to 100 because of rounding.)

The police constabularies with the most speeding offences detected:

The police constabularies with the fewest speeding offences detected:

Note: Detailed figures for all constabularies in England and Wales can be viewed here. Figures for Gwent, Dyfed-Powys and South Wales should be treated with caution because those offences detected by camera in Gwent and Dyfed Powys are included in the South Wales numbers and cannot easily be separated out. Hence data for Gwent, Dyfed-Powys and South Wales has been excluded from the analysis done to produce the preceding tables.

“There will be many varied and obvious reasons to explain some of the differences between forces such as geographical area, road type and traffic volume. But a lot of it will come down to the local policing priorities.

“It is the job of Police and Crime Commissioners, and Chief Constables, to target resources appropriately, recognising the issues of greatest local concern.

“Changes and variations in the numbers of offences detected will reflect not just driver behaviour but also the extent of enforcement activity in any one year.

“Drivers tempted to flout the law should recognise that any targeted crackdown on speeding to curtail risky behaviour could swiftly be repeated if those reckless attitudes start to re-emerge.”

The European Parliament has just announced that – subject to final agreement from the EU Council of Ministers – from 2022 all new vehicle models sold in the EU will have to be fitted with Intelligent Speed Assistance which will alert drivers when they break the speed limit.

Detailed figures for all constabularies in England and Wales can be viewed here: