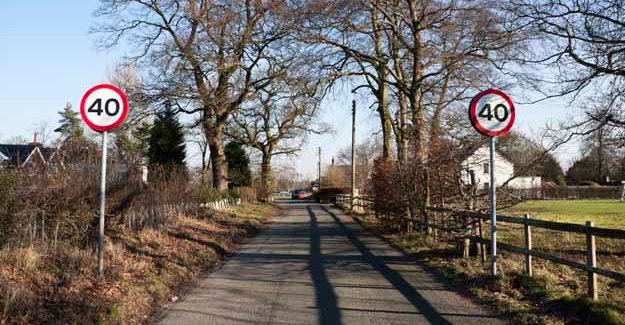 The condition and funding of England's local roads

There are two types of highways maintenance funding:

2)     Capital – used for structural purposes; extending the life of an asset

Filling in a pothole as a short-term fix to keep a road useable is revenue. Cutting out the damaged part of the carriageway and replacing it with permanent fix is capital.

“Just about every journey we make starts and ends on a local road so how they are funded is critical to us all.

“But local government finance often seems like a riddle, wrapped in a mystery, inside an enigma, even for those who employed by local authorities.

“What this work tries to do is unravel where money for highways maintenance comes from and where it is spent. The conclusions are worrying. Not only have there been big cuts in council budgets in recent times, there has also been uncertainty in what money will be available in the future.

“Perhaps we are at a turning point. The government has pledged funds for capital spending on local roads for the next six years of £976 million annually and that certainty, as much as the cold, hard cash, is welcome.

“By contrast money for routine maintenance is under severe threat and not fixing minor problems today stores up major problems for the future.

“Increasingly Local Enterprise Partnerships have a say on transport investment and given business’s dependence on the road network we hope they will lobby for significant highways maintenance spending to keep the economy on course.”