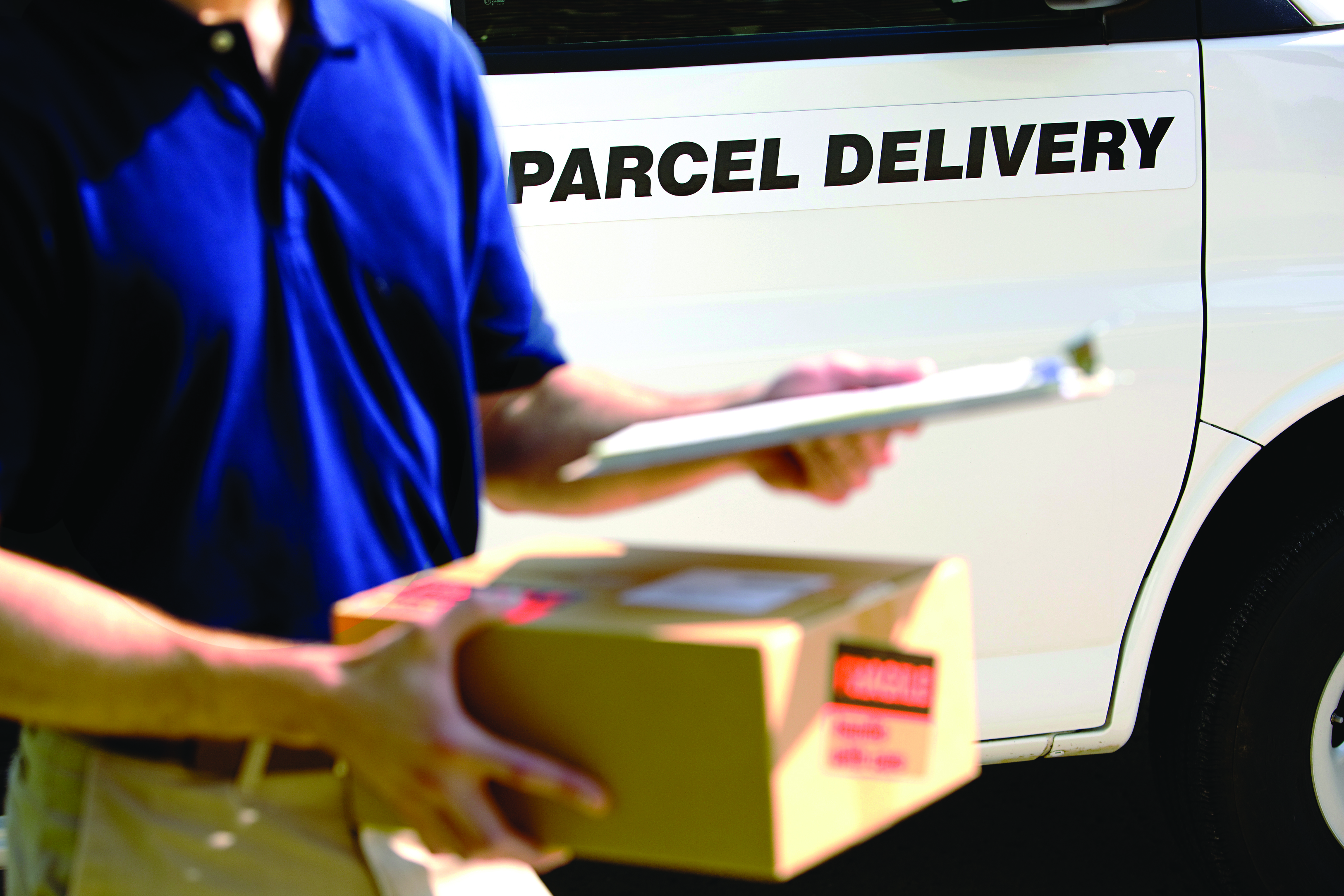 The Local Government Association (LGA) has said that the rise in online shopping is causing in significant damage being caused to local roads because of delivery vans.

According to the LGA:

“The LGA is calling for the Government to carry out a radical new strategy to provide a fully-funded plan for the growing number of vehicles on the nation’s roads, including LGVs, as well as new powers to better manage congestion. This needs to include reinvesting 2 pence per litre of existing fuel duty which would generate £1 billion a year for councils to spend on local roads maintenance.

“Whilst councils recognise online sales can have positive benefits, a continued rise in LGVs providing free home delivery services has helped to contribute to increased congestion on A-roads and in urban areas, road maintenance issues, such as potholes, wear-down of road markings, and increasing general wear and tear.”

The 2018 ALARM survey of local authority highway departments in England suggests that the one-off cost of clearing the road maintenance backlog would be £9.3 billion. The survey also estimates that roads are now only being resurfaced once every 78 years even though 24,000 miles of road need repair in the next year.

However, RAC Foundation research suggests delivery vans are only a small part of the problem. Steve Gooding, director of the RAC Foundation, said:

“The sheer weight of traffic is certainly wearing out our roads but its probably not fair to put all the blame on delivery vans. These make up only around 5% of the four million vans licensed, though they do account for about 10% of all van mileage and this is likely to increase.

“On the plus side the more shopping we do online the fewer journeys we are probably making to the shops. In 2016, an estimated 1.8 billion parcels were delivered to people’s homes, the vast bulk of them as a result of e-commerce.”