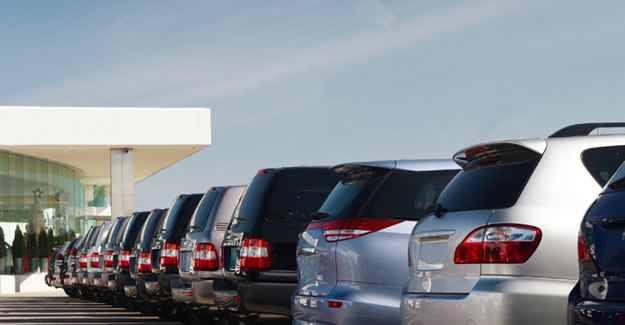 Three judges at the Court of Appeal have dismissed a case brought by a driver against the private parking firm ParkingEye.

The case was brought by Mr Beavis, from Chelmsford, on the basis that the £85 charge levied against him after he overstayed at a carpark was disproportionate and hence unlawful.

But in their ruling the Judges unanimously decided that the charge was “not extravagant.”

“For something that plays such a small part in drivers’ lives, parking on private land generates a huge amount of anger and frustration. It is absurd something like this has had to come to the Court of Appeal.

“It is deeply frustrating that the case has gone against Mr Beavis, but we believe the days of sky-high charges and business models that incentivise firms to issue tickets like confetti no matter how minor the misdemeanour are numbered.

“The outgoing coalition government took action on making parking on public land fairer and last month launched a consultation on how to do the same on private land.

“Ministers must take a grip of this essentially unregulated area. It should not be up to the industry to self-regulate and there needs to be a fair and reasonable code of practice set up by government.”

Mr Beavis’s argument echoes the views of John de Waal QC who wrote a paper on the subject of parking tickets on private land for the RAC Foundation. This was published in February 2015.

In his paper Mr de Waal said parking tickets were “unconscionable” and “unenforceable” and did not represent any kind of assessment of the damage or genuine pre-estimate of loss caused to landowners by drivers who overstayed their welcome.

Parking companies who are members of an accredited trade association (ATA) are allowed to access DVLA vehicle keeper records to chase motorists for payment of tickets. In 2014/15 private parking companies made almost 3.1 million requests for such information, up from 2.4 million in 2013/14.

John de Waal QC is a barrister at Hardwicke chambers in Lincoln’s Inn. John specialises in chancery and commercial work with a particular focus on property law. He is regularly instructed in complex property-related litigation in the Chancery Division and the Court of Appeal, and has appeared in the House of Lords. He acts and advised on cases concerning land contracts, rentcharges, options, covenants, charges and the beneficial ownership of land.

The report by John de Waal is available to download by following this link: