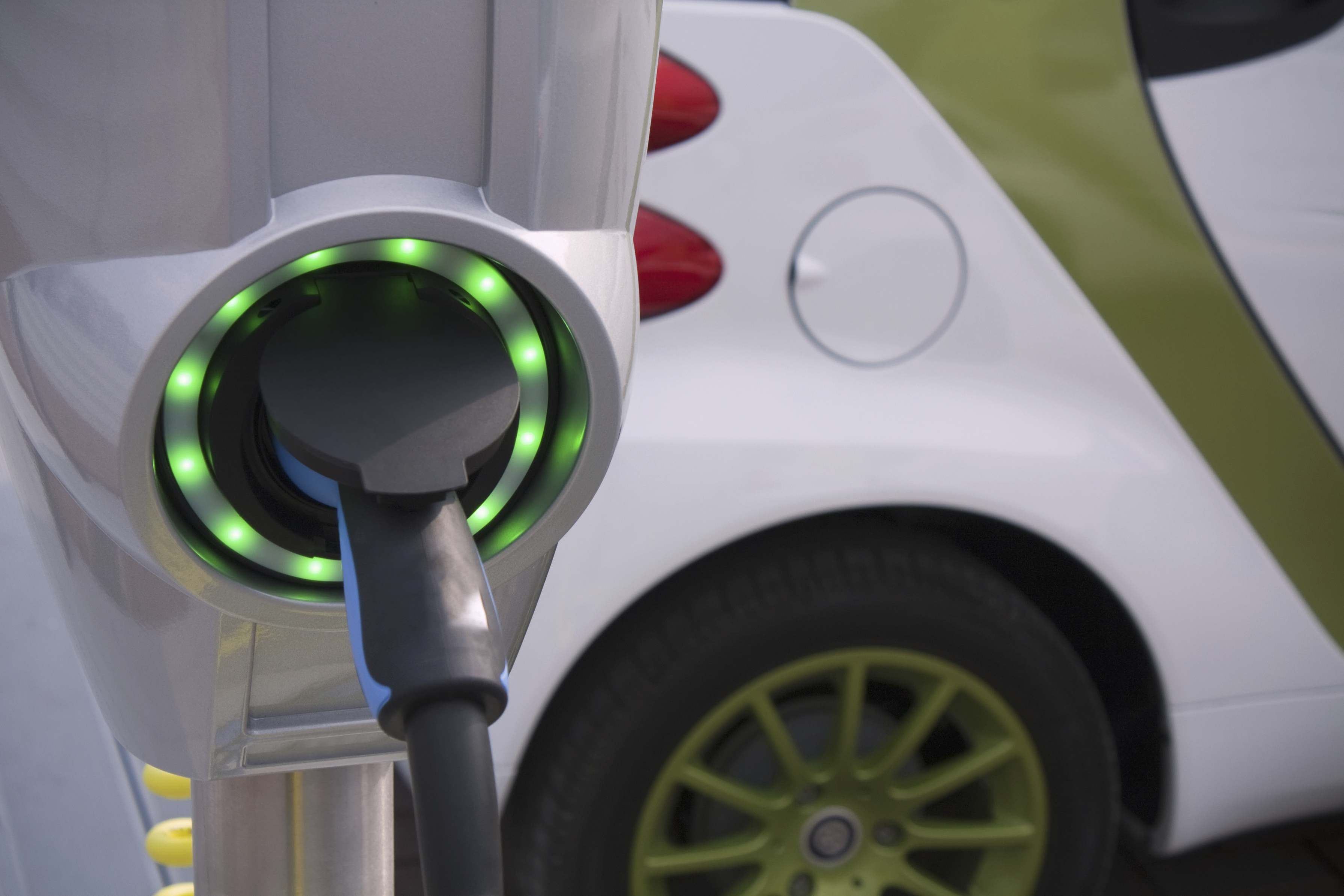 Half of new infrastructure will be for taxis

The Mayor of London Sadiq Khan has launched 100 new rapid charge points for electric vehicles in the capital.

Fifty one of the points will be for taxis.

According to the Mayor:

“On my watch, TfL has already installed 100 new rapid charge points – despite only five per cent of the city’s roads being under my control. However, we will only reach the numbers we need if the boroughs install these points on the 95 per cent of the network in their control and TfL stands ready to help. I also urge private-sector businesses to work with us on expanding the network and help make lasting improvements to the capital’s air quality.”

“Alongside around 2,000 standard charge points already installed across London, at least 150 TfL-funded rapid charge points are set to be in place by the end of 2018 in addition to new infrastructure in residential neighbourhoods.”

Responding to the launch Steve Gooding, director of the RAC Foundation, said:

“Car buyers – private or business – have four lingering concerns about electric vehicles: retail price, range, residual value and ease of recharging. The Mayor can’t influence the first three factors but this investment in more charging infrastructure demonstrates the city’s commitment to do what it can to drive an electric revolution.

“It’s not just the number of charge points being installed that’s critical but also their type and location. Drivers are used to the practicality and speed of refuelling petrol and diesel cars, and for the EV market to ever get beyond the fledgling stage alternatively-powered vehicles must be just as convenient.”

In 2017 the RAC Foundation published a report by Harold Dermott assessing what the shortfalls were in the existing recharging network and how they might be addressed.