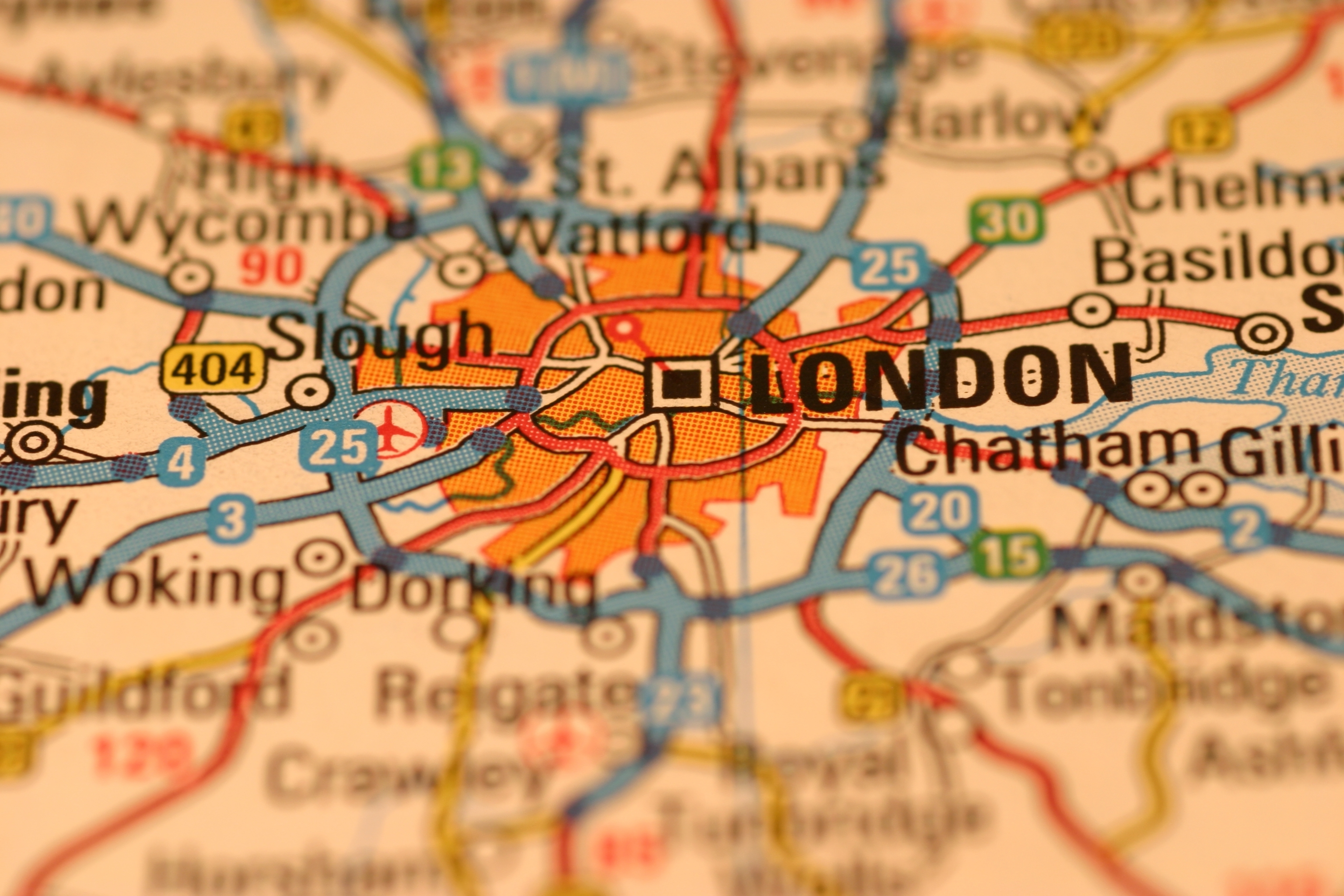 Three quarters of SUVs sold in the UK are registered to urban households according to analysis of data from 2019 and 2020 by the think tank New Weather Institute and climate charity Possible.

According to the report, “rather than large SUVs being most popular in remote farming regions, six of the top ten areas for new sales are urban or suburban districts. Although these vehicles have 4-wheel-drive and off-road capability, the top three districts for large SUVs are inner London boroughs. These include Kensington and Chelsea, Hammersmith and Fulham, and Westminster. On average, the report found that one in three new private cars bought in these areas is a large SUV.”

The report authors say that car makers have been putting out “dishonest messaging”.

“At a time when we should all be choosing the right vehicle for the right trip to cut the size of our carbon footprint the term ‘SUV’ has become so broad as to be unhelpful.

“Whilst it’s right to question whether suburban drivers really need a car capable of ploughing over rivers, across fields and up steep hills just to pop to the shops, with all the negative consequences for emissions that entails, other motorists might just be seeking the comfort and convenience of relatively tall, but still modestly sized, cars that still come with the SUV badge but are economical to run.

“The popularity of the SUV body-style looks like it’s going to be with us for some time as some auto companies have already released fully electric versions with more to come later this year.”