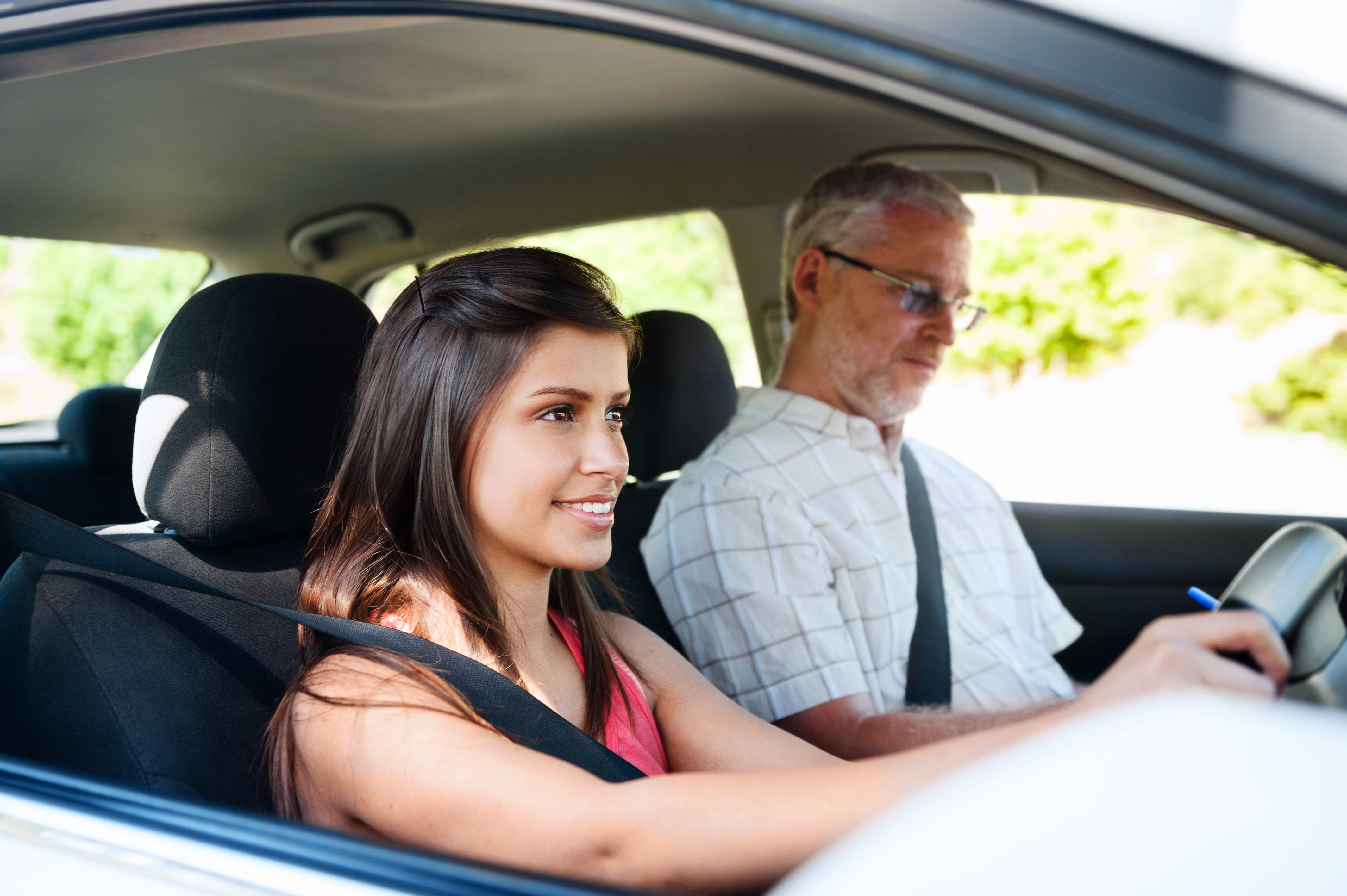 The Department for Transport has said it will not be pursuing graduated driver licensing (GDL) as a way of cutting young driver deaths despite international evidence of its success.

Addressing a hearing of the Transport Select Committee Baroness Vere said though “it was under consideration for a while we are not taking it further forward at the moment, and also particularly because of the coronavirus pandemic and the impact on young people’s employment.”

In its 2019 Road Safety Statement, the government made a commitment to “commission research to explore the social and economic consequences of introducing Graduated Driving Licence.”

However, the government will now focus on Driver 2020 which is being run by TRL and has the aim of “looking at ways of making young drivers safer, more confident and more skillful in their first year of driving.”

Lilian Greenwood MP, who was one of those questioning Baroness Vere at the committee session, called the government’s decision “extremely disappointing” and asked, “why are you looking for new evidence about alternative interventions and discounting ones that you know are effective?”

Commenting on the news, Elizabeth Box, Head of Research at the RAC Foundation, said:

“Graduated licensing in various forms has been tried and tested in many countries across the world. Its effectiveness in cutting death and injury associated with young drivers is not in dispute. So, it is hard to understand why ministers would turn their backs on its use here.

“The government appears to confuse the imposition of graduated licensing with a loss of freedom when in fact it is the opposite. Young people who pass their test still immediately get almost all the benefits driving brings, but with additional protection to gain experience in those critical first months after going solo when the risk is at its greatest.”

In 2018, the RAC Foundation updated the calculations in a 2014 report it commissioned from TRL and assessed that, depending on the type of GDL system implemented, there could be an expected annual reduction of 281 in the number of casualties killed or seriously injured from collisions involving a 17-19-year-old car driver.

The Foundation publishes independent and authoritative research with which it promotes informed debate and advocates policy in the interest of the responsible motorist. All the Foundation’s work is available at:  www.racfoundation.org