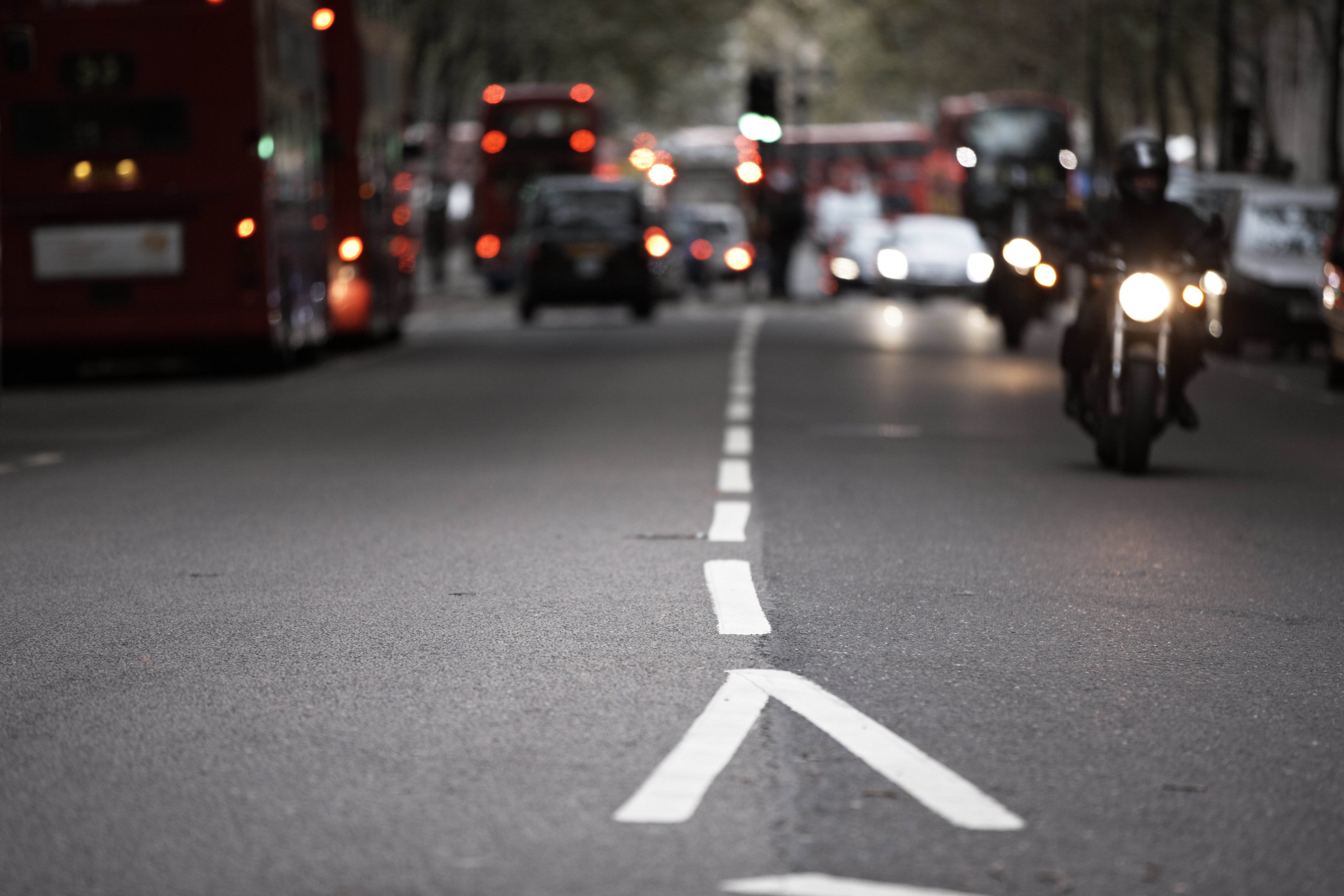 Numbers down slightly on last assessment made in 2017

There are 634,000 unlicensed vehicles driving on the UK’s roads according to estimates made by the Department for Transport after carrying out an observational study.

However, the proportion is still much higher than in 2013 before the paper tax disc was done away with in October 2014.

At the same time as the need to display a disc in the windscreen was abolished a change was made so that any remaining tax was not transferred to the new owner of the vehicle.

The current levels of evasion mean the Treasury is losing out on approximately £94 million each year.

Almost half (46%) of vehicles that are unlicensed have been that way for more than two months.

“Despite the recent slight fall in evasion the rate is still far higher in this age of digital renewal than back when motorists received a paper disc to display to prove they’d paid.

“VED evasion doesn’t just short change government, in the future it will also lead to worse highways. Ministers have previously committed to ringfencing VED revenue for spending on our major roads and judging by the state of the network we need the Treasury to collect every single penny that’s due.

“There’s also a safety issue because when we pay we are prompted to check that we have motor insurance and that vehicles over three years old have a valid MOT.”