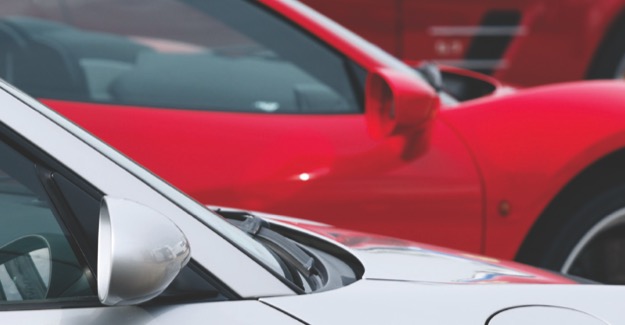 The RAC Foundation has welcomed news that the Government is not to reduce the frequency of MOT testing in light of the high number of defects being missed by garages.

According to official figures 27.7% of vehicles tested in 2010/11 had one or more defects that were missed or incorrectly assessed. Data from VOSA also reveals that one-in-eight cars (12.4%) had their roadworthiness wrongly assessed.

“Drivers will be shocked at how many defects go undetected. Cars might be increasingly sophisticated but many of the MOT checks are basic, relating to things like lights, tyres and brakes. With many millions of MOTs being carried out each year people need to know they can trust their garages. We are pleased ministers have decided both to retain the current frequency of the tests and turn a spotlight on those garages not coming up to standard. Moves to help spot ‘clocked’ vehicles will also benefit motorists. Drivers are paying good money for MOTs and have a right to expect accuracy and value for money in return.”

In its announcement today, the Department for Transport said it had decided to:

The DfT says drives spend £1.5 billion on MOT tests each year. According to Transport Statistics GB figures there were 28.2 million MOT tests in 2010/11 though in its announcement the DfT says there were 35 million carried out at 21,000 testing centres. There could be some confusion between tests and retests.