Motoring Services Strategy looks to the future12 May 2016 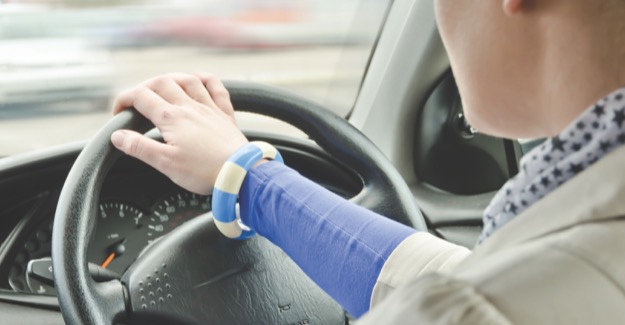 The RAC Foundation has welcomed the measures included in the Motoring Services Strategy published today.

In the document ministers have made the following pledges:

“This strategy shows ministers have their eyes firmly on the road ahead. Last year the government started trials of a new-style driving test at 32 test centres around the country. The trials include more independent driving and new manoeuvres such as driving into, and reversing out of, a parking bay.

“Use of a sat nav in the driving test is also already being trialled, but the day will come when levels of automation could mean that programming the destination might be the only thing we do before sitting back and enjoying the ride in our driverless car. We are not there yet but it’s good to see the rapidly changing face of motoring being considered.

“Countless other services are now offered beyond normal office hours so it is welcome that the chance to sit the driving test at times convenient to the customer rather than the provider are being considered.

“Neither the learner driver nor the public is really concerned about who provides the examination services – the government or private contractors – as long as standards and costs are consistent.”

In the strategy, ministers also promised that:

“We will explore the development of a voluntary electronic logbook, which will enable learner drivers and their instructors to record progress, and give them confidence in deciding when to go forward for the practical test. Anonymised data from the logbook system might also be a source of information for DVSA in planning ahead to provide test slots. We will consider whether the logbook should cover not only those competencies needed to pass the practical test, but also behaviours that will inculcate a positive attitude to eco-driving and courtesy towards other, especially vulnerable, road users.”

“Aggressive driving is a factor in at least one in fourteen fatal accidents, and that’s probably a large underestimate. Encouraging our future motorists to mind their Ps and Qs would sensibly recognise that safe driving is much a matter of behaviour behind the wheel as it is of technical skill.”