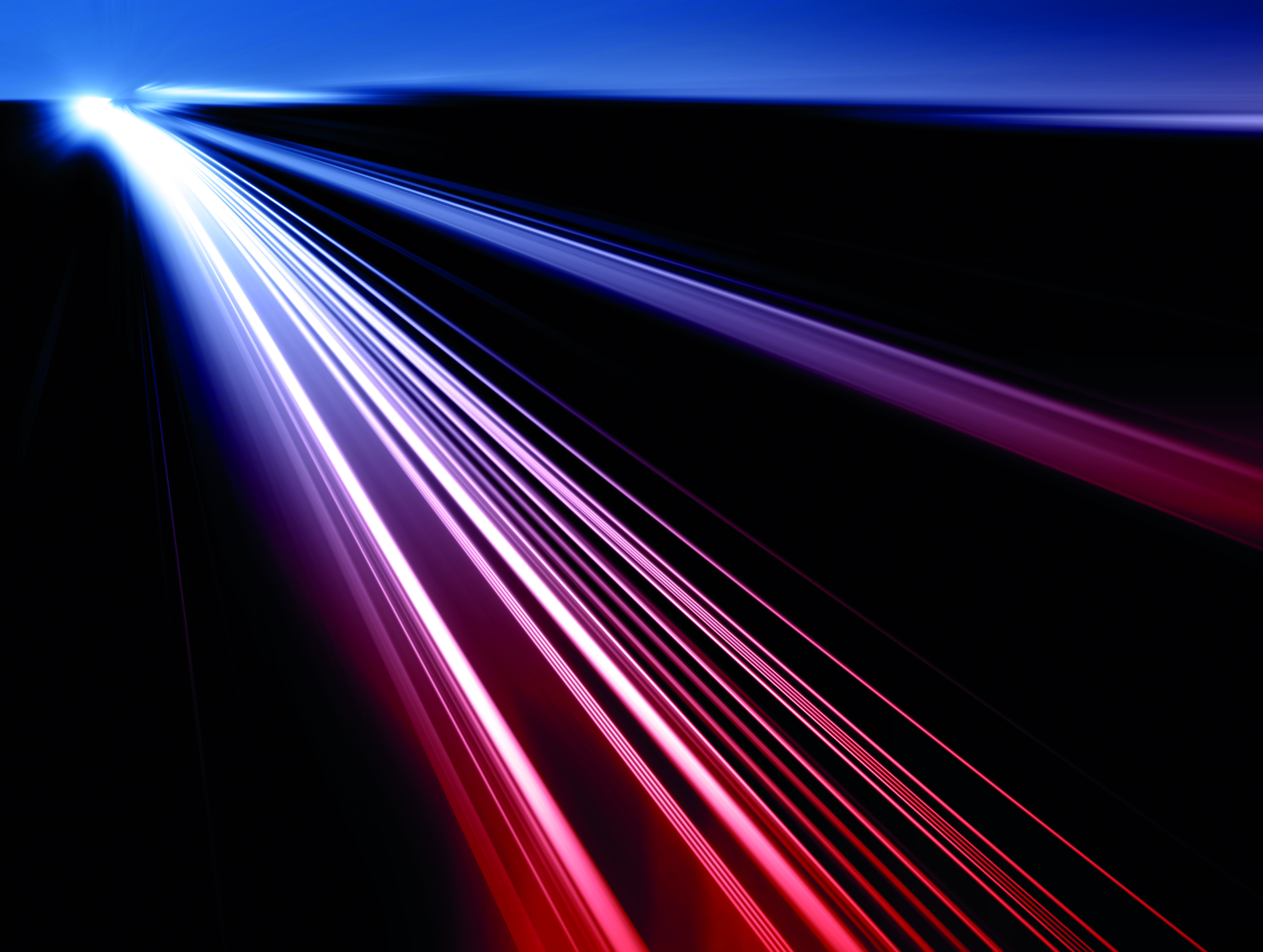 The House of Commons Transport Select Committee is calling for a national debate over road pricing.

MPs on the committee will launch a formal investigation next year about whether pay-per-mile driving is a viable future alternative to fuel duty and vehicle excise duty (VED).

But before that it wants to kickstart a conversation on how drivers might be charged to use the road network in the decades ahead, not just through a per-mile basis but also via congestion charges, HGV levies, workplace parking levies, and low emission and clean air zones.

Duty on petrol and diesel currently raises about £28 billion per year for the Treasury whilst VED income is about £6 billion annually.

However, the revenue from both is expected to drop sharply as drivers increasingly switch to hybrid and pure battery-electric vehicles.

The committee’s call comes just a couple of days after the Institute for Fiscal Studies (IFS) published its Green Budget which also saw a case for road user charging.

“It’s been almost 10 years since the last real discussion of national road pricing. In that time, we have become much more aware of the dangers of air pollution and congestion.

“We cannot ignore the looming fiscal black hole. We need to ask how we will pay for roads in the future and in answering that question we have an opportunity for a much wider debate about our use of road space, cutting carbon emissions, tackling congestion, modal shift and how we prioritise active travel.”

In 2007 the then-Labour government backed away from road pricing after an online petition against any such scheme attracted 1.8 million signatures.

“For the Treasury, the beauty of fuel duty is its ease of collection and difficulty of evasion. Leaving aside the multitude of questions of equity around road pricing – such as where and when it will operate, and how much will charges vary between locations – whatever replaces the existing system is bound to raise new challenges and complexities, will take time and effort to establish, and could potentially be difficult to explain to the public.

“It could also prove to be considerably more expensive to run. Hence it makes sense for the Transport Committee to be kicking off the conversation – the trick will be to ensure that conversation is genuinely well-informed and rooted in the real world.”

In 2017, the RAC Foundation contributed to Gergely Raccuja’s winning entry in the £250,000 Wolfson Economics Prize.

Answering the question ‘How can we pay for better, safer, more reliable roads in a way that is fair to road users and good for the economy and the environment?’ the submission argued that a per-mile charge collected by insurers could replace existing taxation.